Fit-again Serena Williams up and running at Wimbledon, but Maria Sharapova forced out 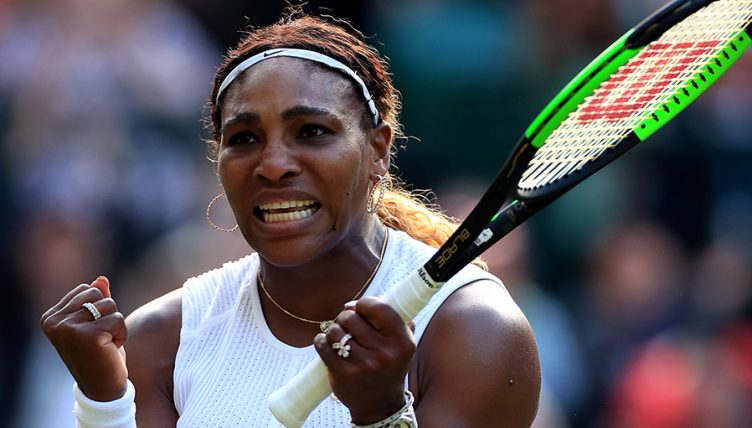 Serena Williams made a strong start to her Wimbledon campaign before declaring herself back to full fitness.

Williams has struggled for court time this year as a knee injury has proven troublesome, restricting her to just five tournaments.

She looked in fine shape on Centre Court, though, easing past Gatto Monticone 6-2, 7-5.

“She never gave up – it’s good for me to play matches like this as I haven’t played too many matches this year.

A BRILLIANT rally to send Serena Williams through! 🤩

“It’s the best I’ve felt since February. It felt amazing to be on grass after some tough times on clay. I’m so thankful and I’m happy to be back doing what I love.”

It was a more upsetting day for one of Williams’ great rivals, though, as Maria Sharapova was forced to retire midway through her opening match against Pauline Parmentier.

The Russian has also fought injury all year, and those woes don’t look like being over any time soon.

“It”s very rare that I withdraw from a match in the middle of the match. That certainly means that it’s painful,” she said afterwards.