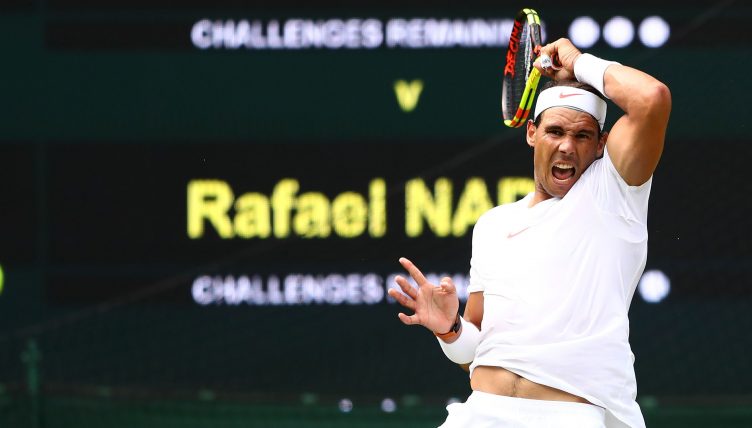 Former champions Rafael Nadal and Novak Djokovic are safely into the third round of Wimbledon.

World number one Nadal, who is the second seed, did not bring his best against Mikhail Kukushkin on Centre Court, but it was still more than enough to ease to a 6-4 6-3 6-4 victory.

Two hours and 23 minutes later…@RafaelNadal is through to the third round of #Wimbledon with a 6-4, 6-3, 6-4 victory against Kukushkin pic.twitter.com/owuh42IDZq

The Serbian, who is chasing his fourth Wimbledon crown, will face either Kyle Edmund or Bradley Klahn in round three.

Meanwhile, Nick Kyrgios cast aside Robin Haase 6-3 6-4 7-5 in just 96 minutes to underline the recent suggestion that he could be ready for a major breakthrough.