‘Fresh, clever, calm’ Novak Djokovic favourite to win Wimbledon and US Open, according to Mats Wilander 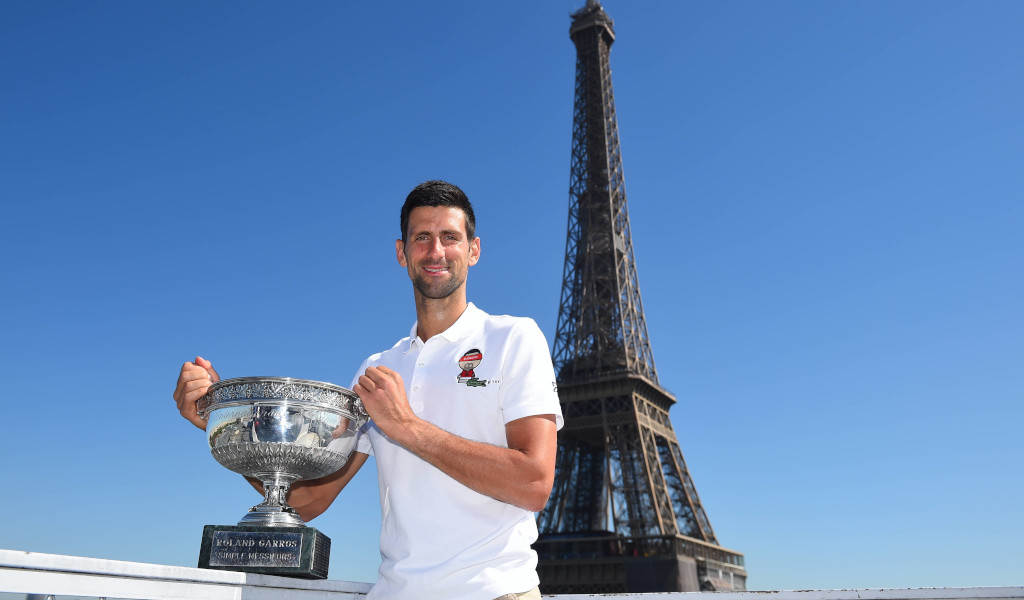 Winning a 20th major and a possible Calendar Grand Slam are very much “on” for Novak Djokovic with Eurosport pundit Mats Wilander believing he is favourite to win both Wimbledon and the US Open.

On the back of winning his second French Open title on Sunday, the world No 1 is one Grand Slam away from drawing level with Roger Federer and Rafael Nadal on 20 majors while he is now also halfway to winning all four Slams in a calendar year as he won the Australian Open at the start of the year.

‘I’ll keep on going. I’ll keep on chasing,’ says Novak Djokovic as he sets his sights on history

Djokovic pulled off several epic wins en route to the title at Roland Garros as he came from two sets to love down to beat Lorenzo Musetti in the fourth round, then looked down and out against Rafael Nadal in the semi-final before turning things around to win the four-set slug fest. 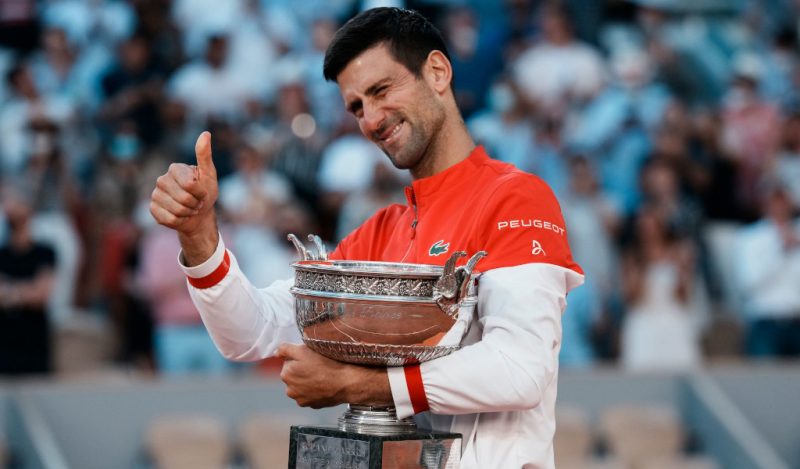 Former world No 1 Wilander just looks unbeatable at the moment.

“We are now heading into the season where we would have to put Novak as the favourite to win Wimbledon most probably, favourite at the US Open because of what he does on hard courts,” the Swede told Eurosport.

“So yes, it’s on [Djokovic winning his 20th Slam] and the way he looks, he looks young, he looks so fresh at the end, he looks scary good and motivated.

“I’m not sure what he tells himself in the mind when he is two sets to love down, is he able to completely forget what the score is and is it just about the fact that he spent two hours with his opponent and now knows exactly what he needs to do?

“He pulls off the right shots at the right time. He looks fresher and fresher as the match going on, he’s so clever, he’s strong and he’s so calm these days. He looks unbeatable in the third, fourth and fifth.”