Garbine Muguruza ‘a little bit sad’, but not blaming scheduling for exit 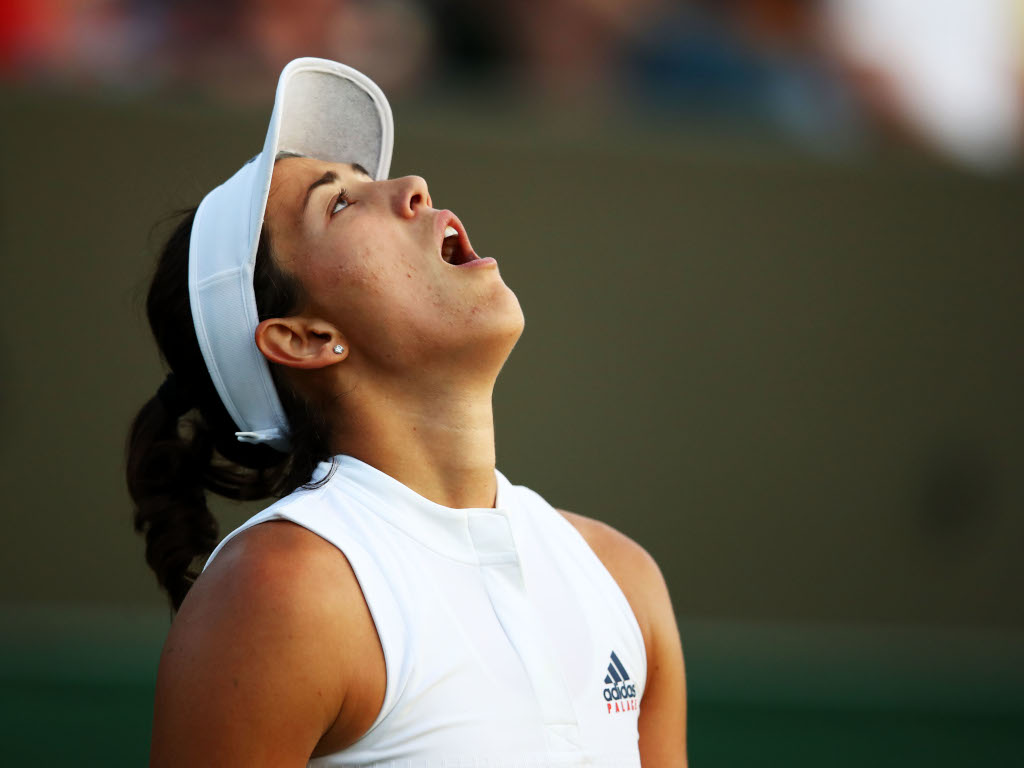 Garbine Muguruza’s defence of her Wimbledon title came to an abrupt end, but she refused to blame her defeat on the scheduling.

The defending champion suffered a shock 5-7, 6-2, 6-1 loss at the hands of unheralded Belgian Alison Van Uytvanck.

The Spaniard admitted her opponent was simply better than her on the day.

“It’s a little bit sad because I wanted to, you know, really go out there,” she said. “But I think she played great. I wish I could have handled her shots a bit better.

“It was a little bit tough for me to have an opponent that is having a great day, and the match is slipping out of your hand a little bit. But grass is tough. She has a very good game actually for this surface.”

The match was the last game on Court No 2 on Thursday evening and, although Muguruza admits she would have loved to play on Centre Court, she was not putting her defeat down to the scheduling.

“I was ready to play and that is it, nothing to say,” she said. “There is nothing I can do, that is what they decided, I have to follow the schedule.

“Of course I wanted to play on the bigger court, it’s always my preference but to say something now makes no sense.

“I played my match, the players who are playing on Centre Court deserve it.”