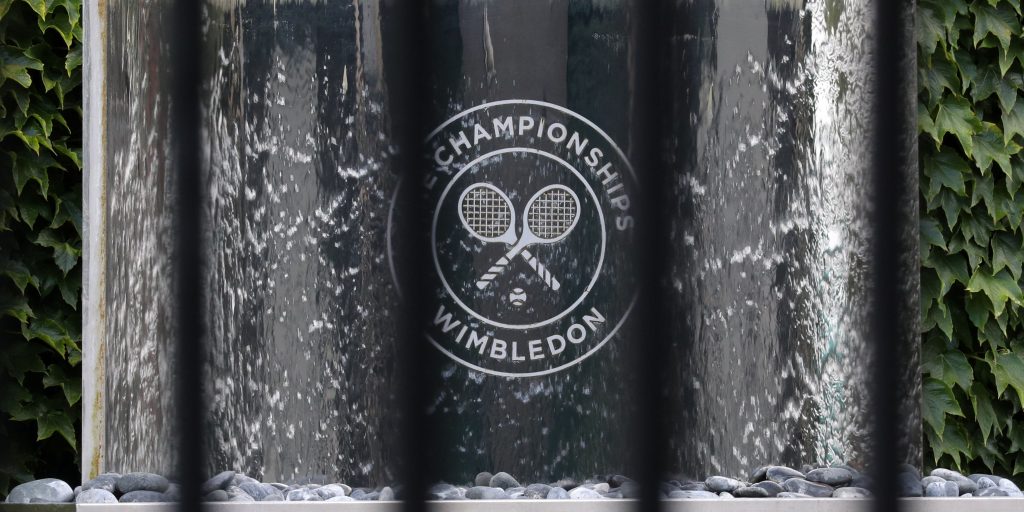 Tennis fans are rejoicing at the prospect of seeing packed crowds inside Wimbledon’s Centre Court this summer, but the decision to allow increased capacity at the All England Club has sparked claims of double standards.

UK Prime Minister Boris Johnson postponed the full lifting of restrictions in England for four weeks on Monday, meaning nightclubs will not be allowed to open and, bizarrely, dancing will not be permitted at weddings for another month.

Yet some concessions have been made despite a surge in cases of the Delta variant in the UK, with Wimbledon among those benefitting from the government’s latest changes. 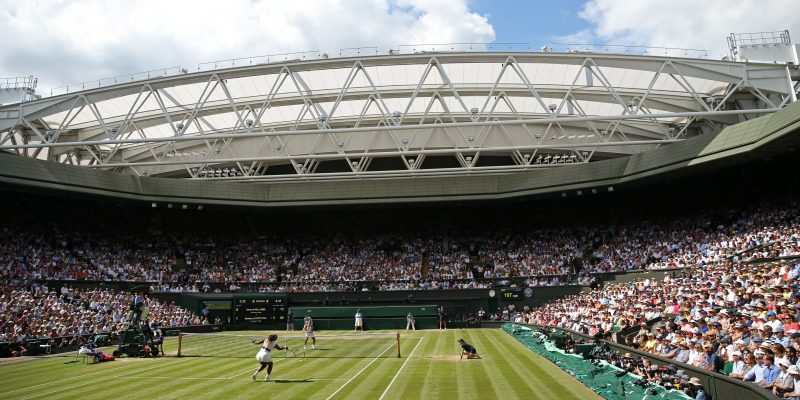 All England Club chiefs were planning to proceed with 25 per-cent capacity crowds for this year’s Championships, with that figure now increased to 50 per-cent.

They will also be allowed to have a capacity crowd on Centre Court for finals weekend, even though those events could become ‘indoor’ occasions if rain intervenes and the roof is called into play.

Former Manchester United and England defender Gary Neville is among those voicing his annoyance following the announcement, with the owner of hotels in Manchester unimpressed by what he sees as the double standards being applied with the new rules as he tweeted:

Can’t dance at a wedding but can stuff strawberries and champagne down your neck at The All England Club packed with tens of thousands crammed like sardines in a tin. https://t.co/bN3v8zIyEi

“Can’t dance at a wedding but can stuff strawberries and champagne down your neck at The All England Club packed with tens of thousands crammed like sardines in a tin.”

Wimbledon officials have confirmed they are now planning to sell tickets online for Wimbledon 2021, with the time left to distribute tens of thousands of tickets ahead of The Championships starting on June 28th now limited.