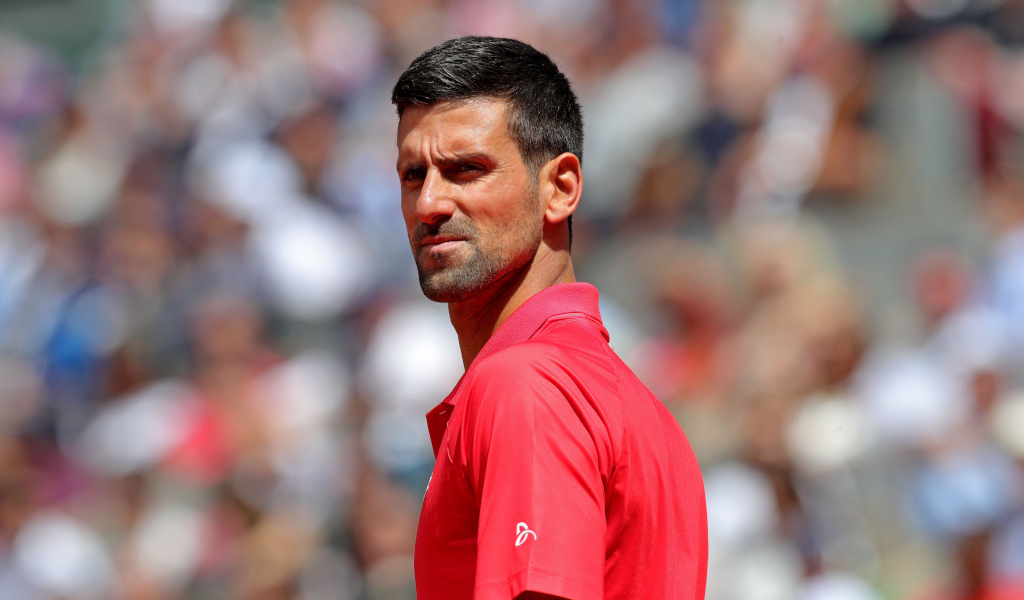 Novak Djokovic needs some time off to recover and prepare “physically and mentally” for Wimbledon, but his coach Goran Ivanisevic is confident he will come back stronger after a tough defeat at Roland Garros.

The world No 1’s title defence in Paris came to an end in the quarter-final as he suffered a four-set loss at the hands of eventual champion Rafael Nadal.

Attention switches to the grass-court season, which will culminate with Wimbledon, and Ivanisevic is backing the Serbian to rediscover his mojo ahead of his title defence at SW19.

“Of course he can [recover quickly], and he does not have much of a choice, if we are being honest,” he told Tennis Majors. “He is the biggest favourite at Wimbledon, just like Rafa was here.

“Novak now needs to rest well and prepare for Wimbledon physically and mentally. I am sure that he can do it and I think he will win Wimbledon, I have a good feeling about that. He needs to focus on grass now.

Asked about his schedule and if Djokovic will play any warm-up events in the lead-up to Wimbledon, he replied: “Most probably not. We will see, but now the key thing for him is to recover mentally.

“As I have said in the past, Novak is a genius with a different mindset than most of us. Even though he needs less time than most to come back and to figure some things out, he still needs to do it.

“He has overcome tough losses in the past, and I am completely certain that he will be ready for Wimbledon.”

The defeat to Nadal was a difficult loss for Djokovic in an-already taxing season as he missed the Australian Open after being deported from the country due to his unvaccinated status while he was also unable to play at the Indian Wells Open and Madrid Open.

After a patchy start to his clay-court season he finally found some form at the Italian Open as he won the title in Rome, raising hopes of successfully defending his French Open crown.

However, he never really got going against Nadal and Ivanisevic lamented the 20-time Grand Slam champion’s poor body language during the defeat.

“I cannot say that I am disappointed, but I am sad. It was not a perfect match from either side. Rafa did not play a spectacular match, but the body language decided, from the first point until the last: Rafa’s body language and Novak’s body language,” he said.

He continued: “Everyone noticed. I do not know, we have not spoken yet. That is why I am so troubled by this match, I can’t sleep. What would happen had he won the fourth set, nobody knows, but that is just good old ‘what if’.

“He had two set points: the first one was an easy backhand unforced error, on the second he approached the net with the ball in the middle of the court, so Rafa passed him.

“Maybe it would have been different, maybe it would not, but I still do not understand the body language and the lack of energy. Novak had too many ups and downs, while Rafa was consistent and he absolutely deserved to win that match.”