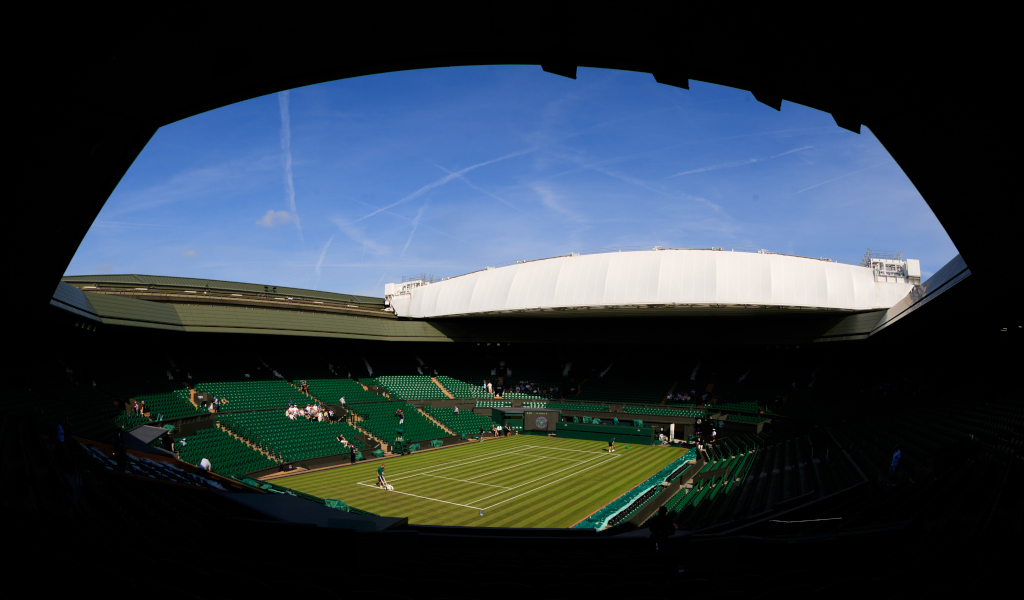 If you have £100,000 spare cash lying around then you should consider spending it on a Wimbledon Centre Court five-year pass, but you will have to act quickly as they are expected to sell out fast.

Yes, Wimbledon’s Centre Court debentures for 2021-25 won’t be cheap, but the “super rich” are expected to snap them up pretty quickly.

The “most expensive and exclusive sports tickets in the world” will go on sale at 10am on Thursday morning with 2,520 tickets up for grabs.

“They are the most sought-after tickets in the world,” Claire-Estelle Bertrand, the marketing manager for Wimbledon Debenture Holders, a resale service, told The Guardian.

“Not only do they give you the best seats to see the world’s best tennis, but they grant you access into a rarefied world to meet other global influencers.”

Of course most of the money made by the All England Lawn Tennis and Croquet Club, which is expected to be a handsome £250million, will be pumped back into Wimbledon and they have put it to good use as it has helped to fund the building of Centre Court, No 1 Court and more over the years.

If you do get your hands on a debenture, then you could make a pretty penny yourself by reselling your ticket for certain days of The Championship over the five-year period.

Back in 2013 a pair of debenture seats for the final between Andy Murray and Novak Djokovic was sold for £71,000, according to The Telegraph.

Or if you plan on using the debentures yourself, you will not only get top-class seats on Centre Court, but you are also able to use an exclusive private entrance, can eat lunch in the Court restaurant and can get a tour of the private champions’ room.