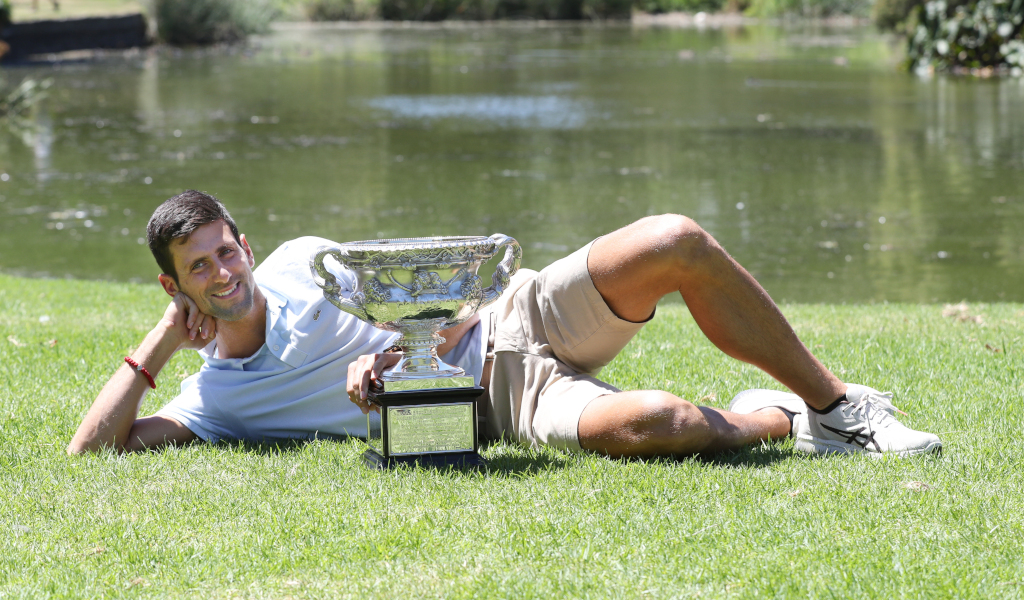 Novak Djokovic has vowed to curb the defensive instincts of his game and attack at Wimbledon as he attempts to defend his crown.

The defending champion picked u his fourth title at SW19 last year, leaving him behind just Bjorn Borg, Pete Sampras, and Roger Federer in the all time list of male Wimbledon greats.

However, he has revealed that playing on grass goes against his natural game of defensive tennis, but he fully intends to adapt again and go on the offensive in matches.

“In the first part of my career I was struggling [on grass] because I was not a natural volleyer,” recalled Djokovic.

“My game throughout my career has been based on my movement and really trying to get a lot of balls back.

Djokovic has been handed a tricky draw at Wimbledon, where he will face German Philipp Kohlschreiber inn the first round.