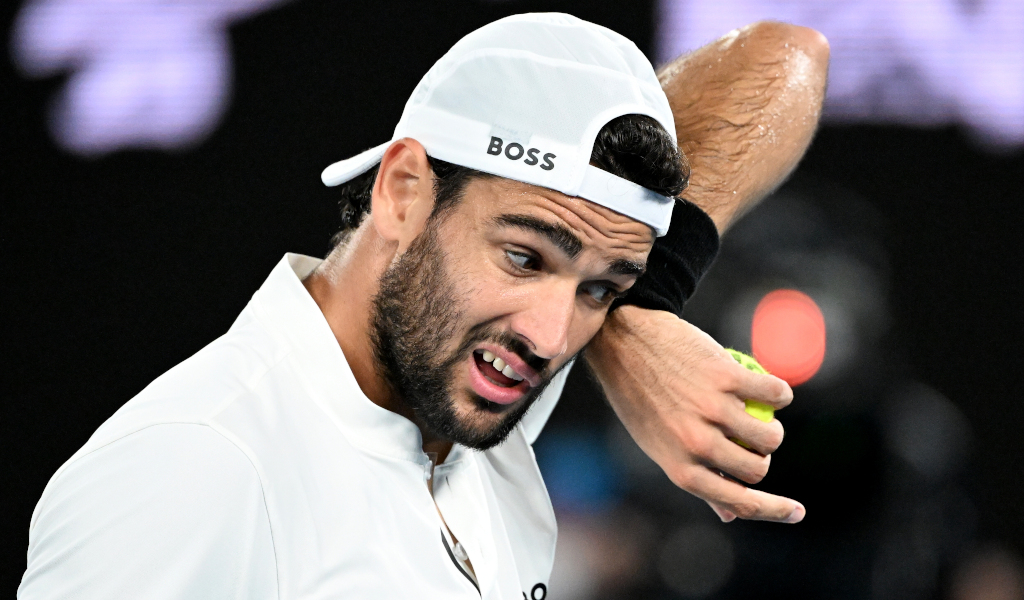 Matteo Berrettini has expressed his “extreme disappointment” after he was forced to withdraw from Wimbledon following a positive Covid-19 test result.

Last year’s runner-up was due to face Cristian Garin in his 2022 opening match on NO.1 Court at 13:00 on Tuesday, but he confirmed hours before the clash that he won’t take part in this year’s tournament.

“I am heartbroken to announce that I need to withdraw from Wimbledon due to a positive Covid-19 test result,” he wrote.

“I have had flu symptoms and been isolating the last few days. Despite symptoms not being severe, I decided it was important to take another test this morning to protect the health and safety of my fellow competitors and everyone else involved in the tournament.

“I have no words to describe the extreme disappointment I feel. The dream is over for this year, but I will be back stronger. Thank you for the support.”

Berrettini was one of the form players heading into Wimbledon as he won the Stuttgart Open and successfully defended his Queen’s Club Championship title.

The eighth-seeded Italian will be replaced in the draw by lucky loser Elias Ymer from Sweden.