Heather Watson on Wimbledon cancellation: ‘I love it and live for it every year so I’m gutted’ 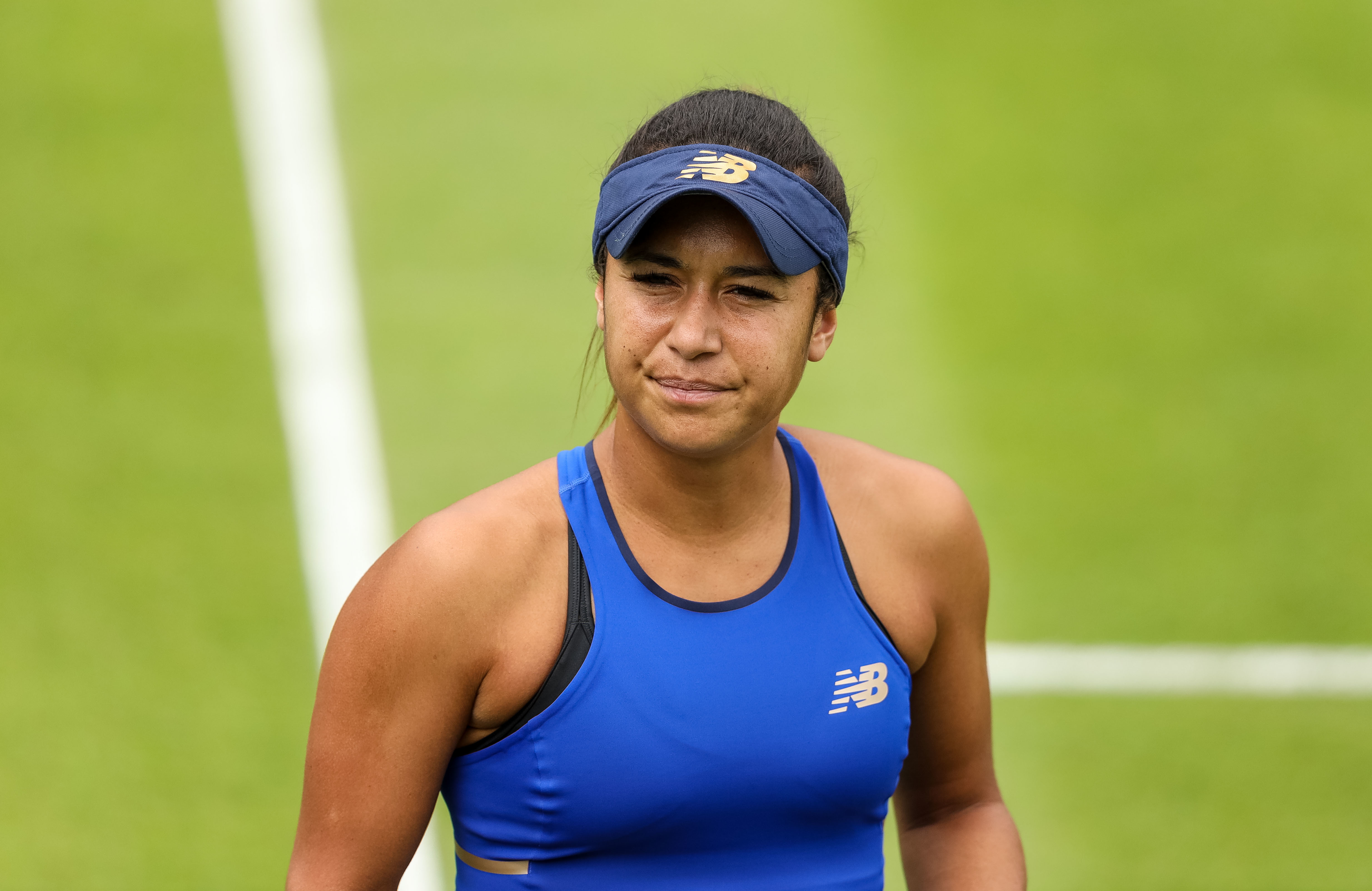 British No 2 Heather Watson is “gutted” this year’s Wimbledon was cancelled but hopes the tennis calendar can resume as soon as possible.

The tournament was scheduled to take place at the All England Club from June 29 to July 12 but was called off last week because of the coronavirus crisis.

Watson reached the top 50 of the WTA singles rankings before the pandemic halted all play until at least the middle of July.

The 27-year-old said during an Instagram Live with Functional Tennis: “The grasscourt season is just the highlight of my life.

“I love it and live for it every year so I’m gutted, but it’s a tough time for everyone and I just hope that everyone gets through this safe and as quick as possible.”

She also recalled winning her only grand slam title of her career to date when she claimed the mixed doubles with Finland’s Henri Kontinen in 2016.

She said: “One of the best days of my life was winning the mixed doubles with Henri and it was the first time we played together and got on like a house on fire.

“We are complete opposites but it just worked. He is such an incredible player. The support was amazing, I was the only Brit on the court so we were getting most of the support.

“To win a title at Wimbledon, no matter what it is, you are on history walls forever and nobody can take that away from you so I’m really proud of myself for that and the trophy is front and centre in my living room.”

Watson last month ended a four-year wait for a WTA title when she beat Canadian Leylah Fernandez in an entertaining final in Acapulco and she believes her happiness off the court was the main factor behind the success.

“It was awesome. I’m in a very good place,” she said. “I just knew I was playing great tennis, I felt everything in my life and game was coming together.”