How much John McEnroe earns from BBC commentary gig 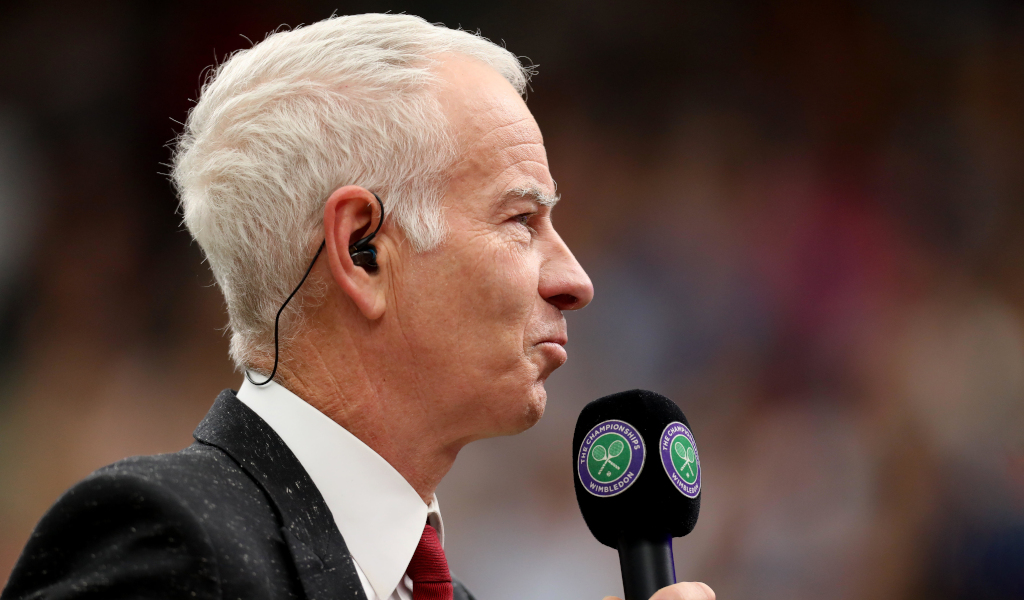 The amount of money that the BBC fork out to keep John McEnroe on their Wimbledon commentary team has been the subject of controversy in the past.

McEnroe doesn’t come cheap and in a sport where the gender pay gap has long been a hot topic, he was said to earn ten times more than fellow former Wimbledon champion turned commentator, Martina Navratilova.

At the time, McEnroe dismissed the suggestion of discrimination.

“You’re going to get paid based on the job you do in the opinion of the paper. Right?

“If the girl does the better job she should get more money.

“That’s what it boils down to.”

He also appears on other programming for the BBC and makes guest appearances in still more tennis media.

An outspoken figure, there has long been a keen interest in what McEnroe has to say, whether it is about the game or related issues.

During his playing career, McEnroe bagged north of $12 million in prize money after racking up 77 career singles titles.

His current net worth is estimated to be somewhere in the region of $100 million thanks to various commercial arrangements, appearance fees and royalties.

McEnroe has even appeared as a guitarist on the solo debut album of Chrissie Hynde, the former lead singer of The Pretenders.

His trademark temper tantrums have generated considerable opportunities, but McEnroe admits it is hard to watch himself years later.

While reviewing footage for an upcoming documentary, McEnroe remarked: “What are you? A stupid f***ing moron?”

McEnroe is set to open up on his life away from the court, which he says was often a shambles as he sought fulfilment in substance abuse and excess.

Now 63, McEnroe feels he has a better handle on his temper, even if he still speaks his mind and manages to get himself into trouble.

His recent comments on Emma Raducanu have drawn the ire of some, and the tennis great concedes that he isn’t the most empathetic man in the world.