‘I couldn’t turn down chance to play with Serena Williams,’ says Andy Murray 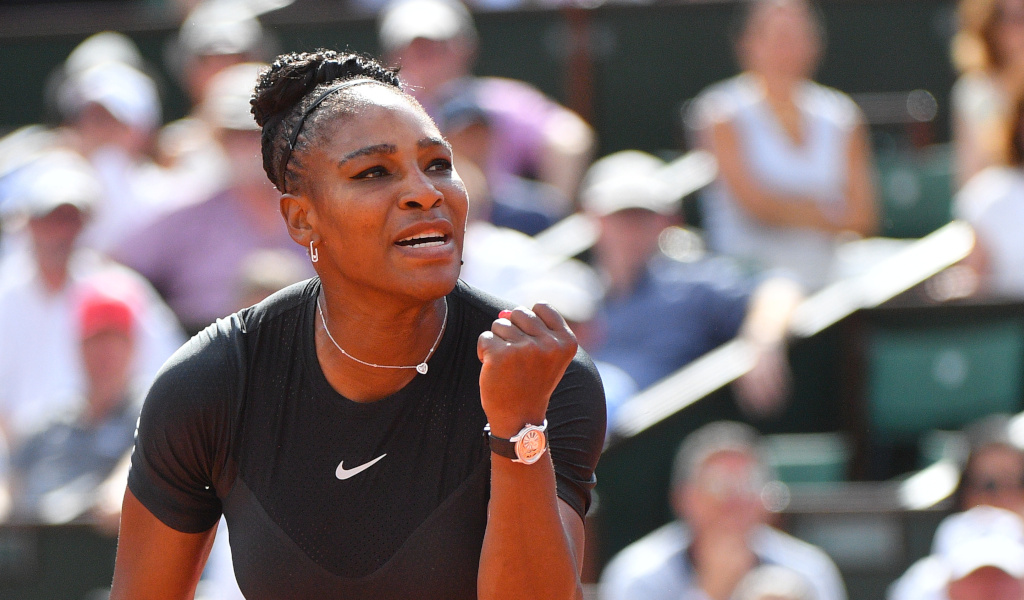 Andy Murray says that the lure of playing mixed-doubles at Wimbledon with Serena Williams was far too strong to turn down.

The pair, who have 26 Grand Slam singles titles between them, confirmed they would form a doubles dream team on Tuesday, and it’s something Murray said he simply couldn’t refuse.

“The opportunity of playing with Serena, arguably she is one of the best players of all time and the biggest female athletes ever, is something I might never get another chance to do and potentially I might not play mixed doubles again.

“If I am going to do it once, the chance to play with her is obviously brilliant and not something I expected to happen.”

Murray also confirmed the circumstances in which the partnership came about, with it transpiring that Williams actually approached him through their respective coaches.

“(Jamie) Delgado had a message from Patrick (Mouratoglou), asking if I was fixed up for doubles and would it be of interest to play with Serena. We chatted about it for a couple of days,” he said.

“I knew she had some trouble with her knee this year, from both sides we wanted to see how her match went before making a final call on it.

“She felt fine yesterday and I saw her briefly today and she looks like she’s up for it.