‘I must get better to win Wimbledon,’ admits Serena Williams after quarter-final success 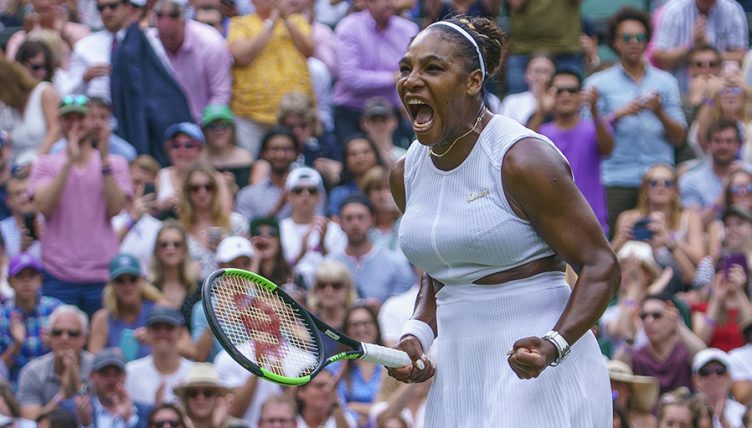 Serena Williams is on course for another Wimbledon success after she had too much quality for a spirited Alison Riske on Centre Court.

The 37-year-old, who has not played much tennis recently but reached two Grand Slam finals last year, including Wimbledon, was certainly tested by her compatriot but had enough intensity to come out on top.

“I wouldn’t have won that match a couple of weeks ago. Every match here has counted.

Serena was just RELENTLESS towards the end 🔥

“Alison has beaten so many great players. She was so close to the win.

“I was really pumped – it was for a place in semis at Wimbledon. It’s been a long arduous road. I lost my serve a few times and lost it at 40-15 up.

“The big-game experience really counted. She was playing her heart out and had nothing to lose, and neither did I. I must get better though.”

Williams is now the strong favourite to win the women’s title, which would take her to eight Wimbledon crowns in total.