‘I wish a bomb would explode on Wimbledon,’ says Fabio Fognini during defeat 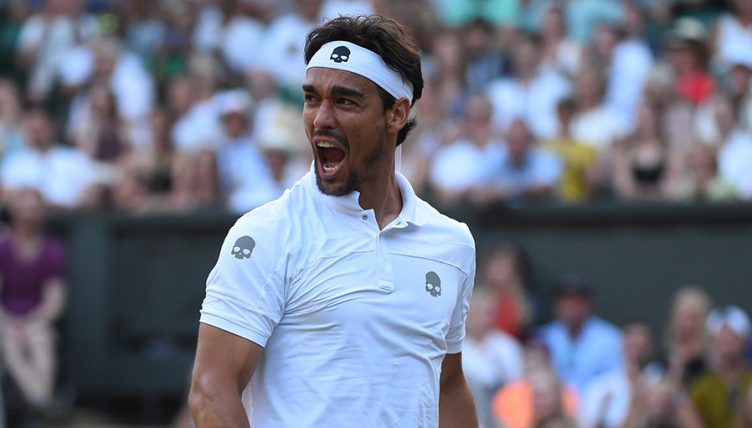 World number 10 Fabio Fognini may be facing a hefty fine after saying he hoped Wimbledon was ‘bombed’ during an on-court rant.

The Italian does not have a good record at Wimbledon, where he has never been past the third round.

He was asked to play on Court 14 on Saturday against Tennys Sandgren, and it did not appear to go down well with him.

During a break in play, he played keepy-ups in the corner of the court before a microphone picked up something far more sinister.

Fabio Fognini, down two sets to Sandgren, is NOT happy that #Wimbledon put him on Court 14.

“A bomb should explode here.” pic.twitter.com/EBnLwGHOPP

It isn’t the first time that Fognini has caused controversy at a Grand Slam.

At the 2017 US Open he was thrown out of the tournament after calling a female umpire a ‘whore and c**ksu**ker’.