I’m feeling stronger that I have in months, warns Serena Williams after latest win 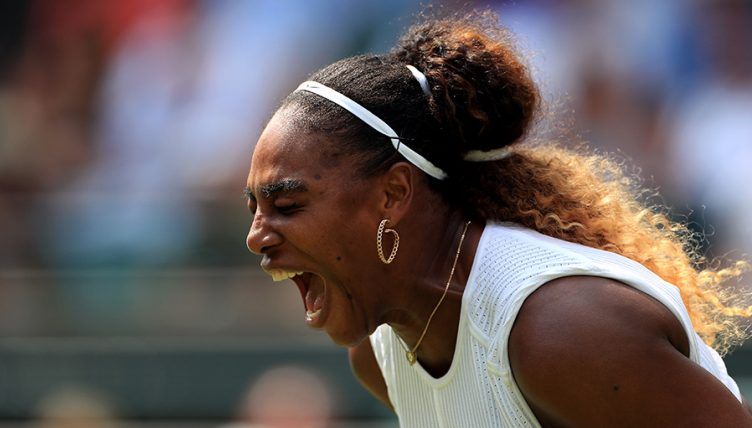 Serena Williams says she is feeling better than she has done for a while after dominating once again Wimbledon.

The 23-time Grand Slam champion was close to her brilliant best as she brushed aside tricky Spaniard Carla Suarez Navarro on Centre Court.

It leaves her as one of the top seeds remaining in the competition, despite not being able to play much tennis this year due to injury.

However, she may just be hitting her stride at exactly the right moment.

“I always get excited, I’m a really pumped player, of course I still want it or I wouldn’t be here,” Williams told BBC Sport after her 6-2, 6-2 win.

“I’ve had more matches this week than the past five months. Yikes.

“But it’s definitely good and I know I can play and now I am feeling better physically, it’s almost a feeling of relief more than anything. Finally I can play tennis.”

Williams will face Alison Riske next after she knocked out top seed Ashleigh Barty, and it’s not a test she’s taking lightly.

“Last time I faced a fellow American I lost so I want to do well this time. She’s great on grass and just took out the world number one, I watched that and I’ll be ready.”