Immersive show recreating 1980 Wimbledon tournament to be streamed on Sunday 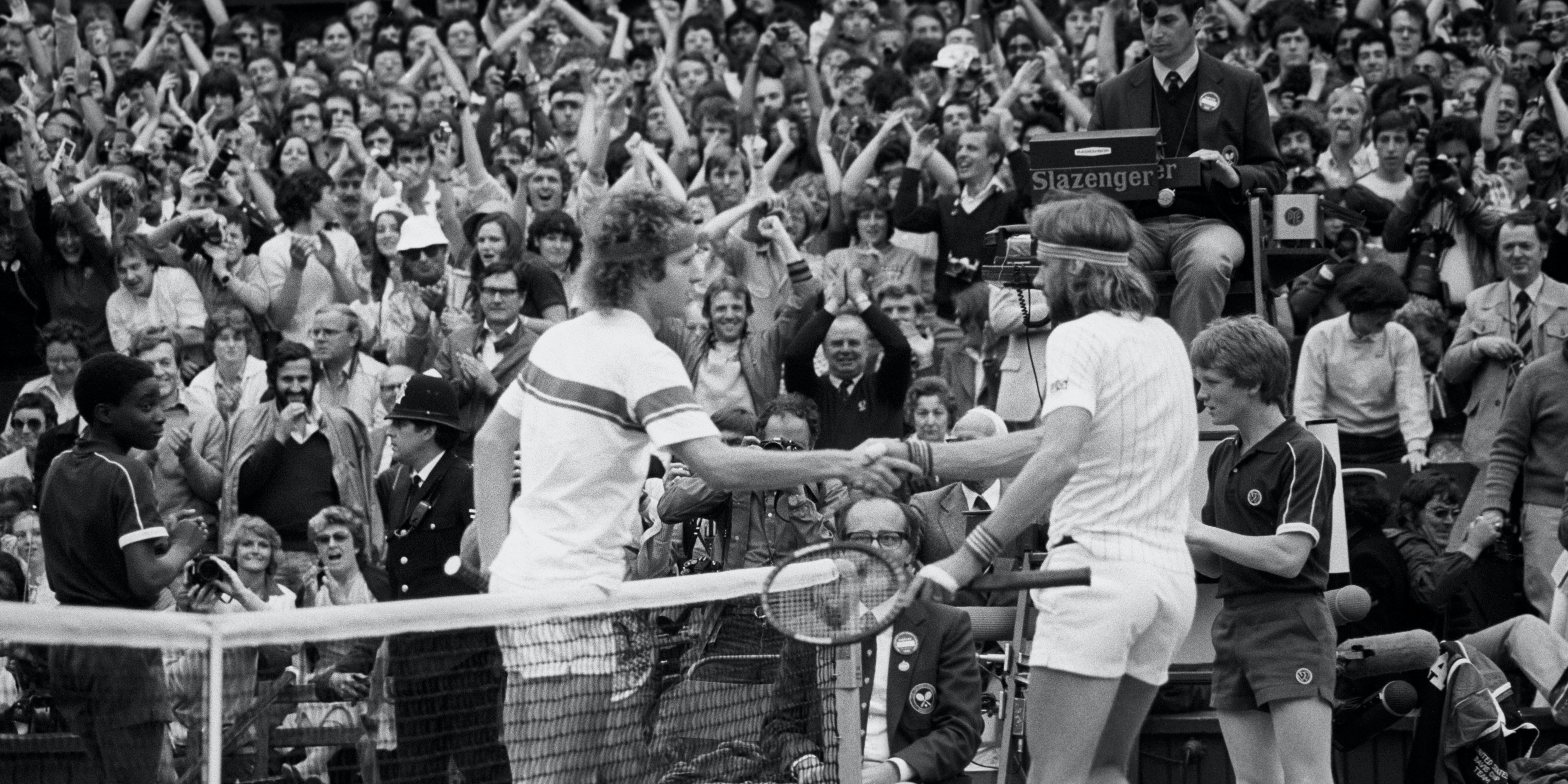 Wimbledon fans missing out on this year’s Championships will on Sunday be able to watch an immersive live show recreating the 1980 tournament, best remembered for an extraordinary men’s final between Bjorn Borg and John McEnroe.

The All England Lawn Tennis Club have teamed up with immersive sports specialists Rematch Live to stream the stage show on their YouTube and Facebook channels on what would have been men’s final day had the coronavirus pandemic not caused the first cancellation of Wimbledon since World War Two.

Sunday also marks the 40th anniversary of that memorable final which Borg won in five sets against his great rival McEnroe, a match which features heavily in the show.

The show incorporates a mix of archive film, choreographed live actors, projection, original score and period costumes and props to pay homage to what is widely regarded as one of the best ever tournaments.

The 45-minute show, streamed for 24 hours from 10am on Sunday, is available at www.youtube.com/Wimbledon and www.facebook.com/wimbledon.