Imperious Rafael Nadal powers his way through into Wimbledon quarter-finals 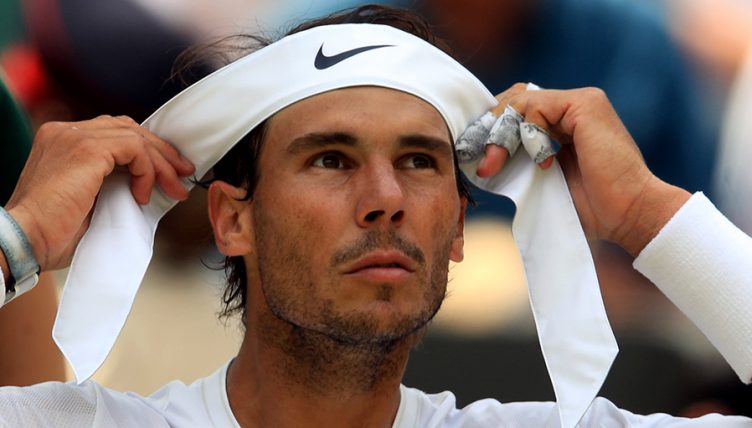 Rafael Nadal was in blistering form on Centre Court as he imperiously breezed past Joao Sousa and into the quarter-finals.

Sousa had been a surprise package, beating 2017 finalist Marin Cilic in the second round.

Nadal, who has two Wimbledon titles to his name, will play either Sam Querrey or Tennys Sandgren for a place in the semi-finals on Wednesday.

Is 2019 the year @RafaelNadal wins his third #Wimbledon title?

The Spaniard cruises through to his seventh quarter-final at The Championships with an impressive victory over Joao Sousa pic.twitter.com/Mn16MmomzB

He will now face either Guido Pella or former runner-up Milos Raonic.