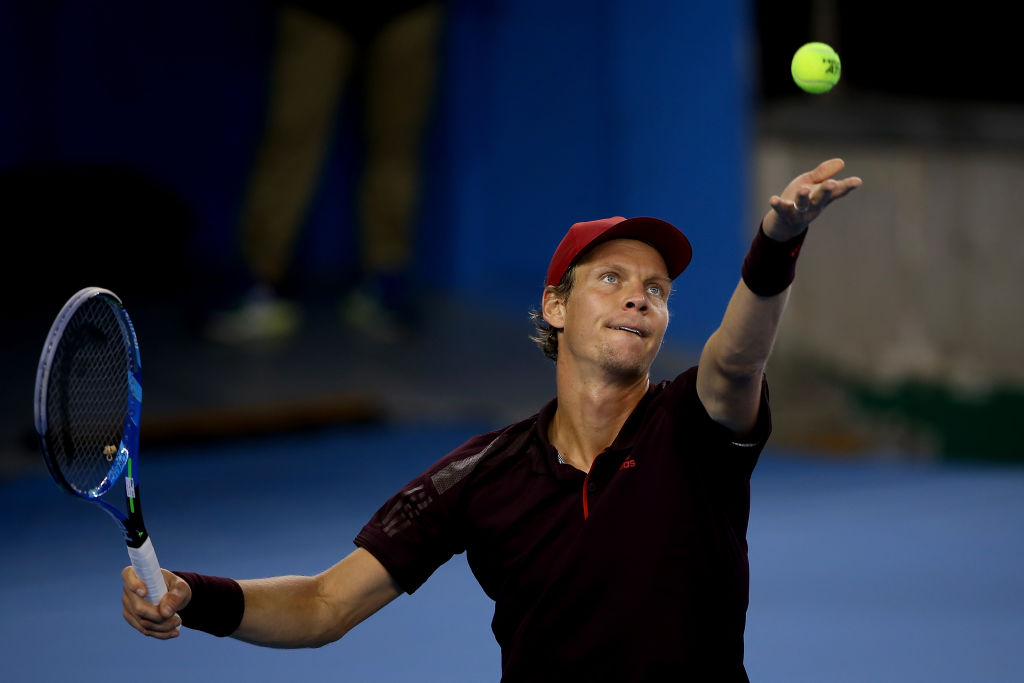 Former Wimbledon finalist Tomas Berdych has pulled out of this year’s Championships due to injury.

The 32-year-old has been struggling with a “back problem for a couple of months now” and he will “not be ready and healthy” to compete in this year’s tournament at SW19.

Wimbledon takes place from July 2-15 at the All England Club.