‘It always gives me goosebumps,’ says Novak Djokovic as he looks to peak at right time at Wimbledon 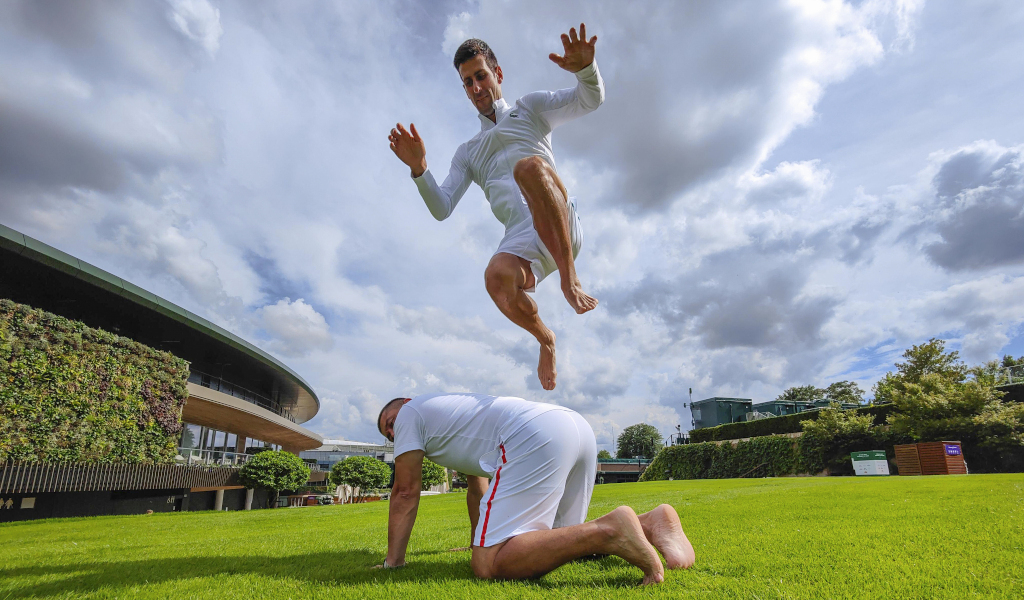 His confidence is “pretty high” after winning back-to-back majors in 2021, but now Novak Djokovic is hoping to time his Wimbledon run to perfection and win Grand Slam No 20.

Djokovic has been the best player in men’s tennis for a good few years now and as since the 2018 Championships he has won seven of the 11 majors to take his Grand Slam tally to 19.

It means he is now just one major shy of Roger Federer and Rafael Nadal’s record tally and he will get his first shot at drawing level at Wimbledon over the next fortnight.

Can Novak Djokovic be beaten, what odds on Roger Federer reaching the final – your betting guide to Wimbledon

“Grand Slams are the biggest motivation I have right now at this stage of my career. I’ve been saying that before. I want to try to make the most out of Grand Slams as I possibly can. I’m trying to peak at the majors. I’ve been managing to do that throughout my career. I’ve had fortune to really play my best tennis when it mattered the most I think.

“So, yeah, obviously nowadays I have to adjust my schedule a bit more with obviously the quality time with family that means a lot to me, reducing the number of tournaments, trying to adjust everything so that I could be at my top level on Slams.

“That’s how my last year and a half looked like, and that’s how probably the rest of my career will look like in terms of scheduling the tournaments.”

Djokovic heads to SW19 on the back of a glorious run at the French Open as he beat 13-time champion Rafael Nadal in the semi-final and then came from two sets to love down in the final to see off Stefanos Tsitsipas. 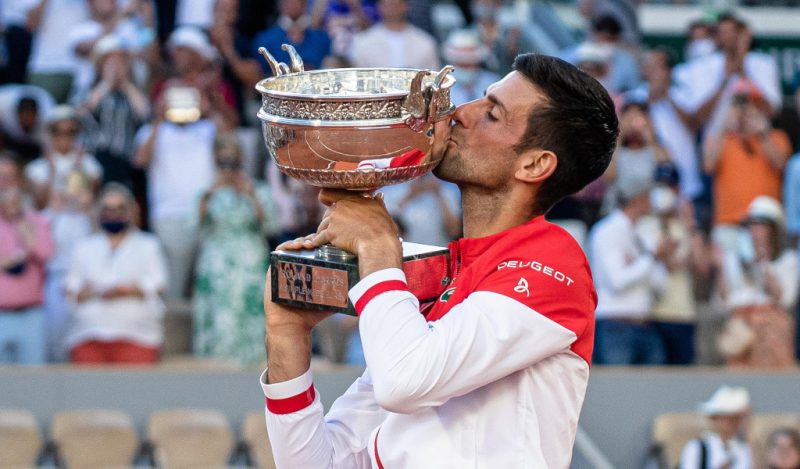 Naturally he feels unflappable and can’t wait for his first-round match on Centre Court against British youngster Jack Draper.

He added: “The confidence run is there. The level of confidence is pretty high. Obviously winning the two majors this year, playing very well in Roland Garros. That tournament took a lot out of me I think mentally and physically and emotionally. It also granted me with an incredible amount of positive energy and confidence that created a wave that I’m trying to ride, so to say.

“I did not allow myself, I cannot allow myself, to enjoy that victory too much because four days later after I won the title I was on the grass courts training. I didn’t have too much time really to reflect on what has happened in Paris. That’s how it is. That’s the tennis season and tennis schedule. I turn the next page.

“Hopefully I’ll be able to do as well here in Wimbledon as I have in ’18 and ’19. I’ve been on the run on these courts. I love being here. It’s the dream tournament. Has always been a dream tournament for me when I was a seven-year-old dreaming to win the Wimbledon. It always gives me goosebumps walking onto these courts and inspires me to play my best.”