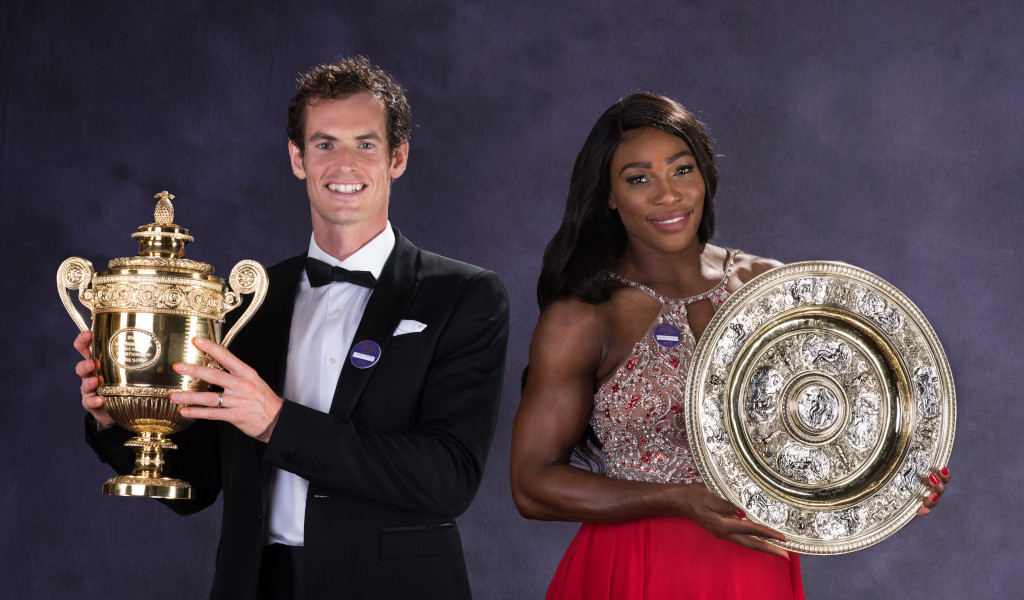 Wimbledon will have one of the most iconic partnerships competing in the mixed doubles after Andy Murray and Serena Williams confirmed they would pair up at this year’s tournament.

It all started with a bit of flirting after Murray revealed he is looking for a female partner after he was turned down by current world No 1 and reigning French Open champion Ashleigh Barty.

“Obviously she’s arguably the best player ever. She would be a pretty solid partner,” Murray said of Williams.

The 23-time Grand Slam winner countered with “I’m definitely available. I mean, we just have to wait and see”.

And after her first-round singles win over Giulia Gatto-Monticone on Tuesday, Williams told journalists: “If you guys really want it… all right, done.”

“To do what he’s done in an era where there’s so many other great male tennis players, so much competition, to rise above it, not many people have done it. He’s actually one of the few.”

Murray’s management team then made it official by confirming they would sign up before the 11am deadline on Wednesday. Their first match is likely to be on Thursday.

Of course now the big question is what will the new partnership be called?