Jelena Ostapenko rants after fourth round exit to Tatjana Maria 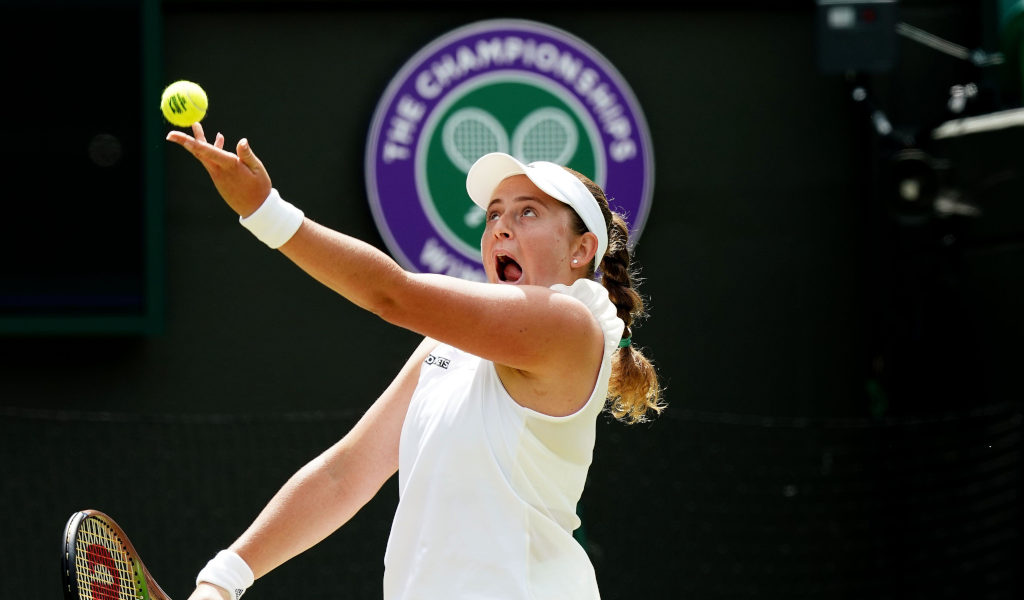 Jelena Ostapenko didn’t take her defeat to Germany’s Tatjana Maria well but wasn’t in the mood to apologise at the presser.

Ostapenko was the target of jeers after taking her frustrations out on a bottle of water.

Well-known for wearing her heart on her sleeve, Ostapenko has no inclination to change.

“I’m an emotional player. I hate losing because I’m such a competitive person,” said Ostapenko.

“So I think it’s normal. Of course, maybe I shouldn’t have done this, but it’s easy to say from the outside when you are not in my place, it’s easy to judge.”

“I thought it was like my match. I had to win it and she got just so lucky in some moments so she could come back. I felt I was the player who had to win this match today,” said Ostapenko.

Ostapenko also took a few shots at the umpire after the defeat, saying that big mistakes were made on crucial calls.

“She got lucky, she framed it, put the ball on the line,” Ostapenko said when asked to comment on how her match ended.

“Then the chair umpire made a huge mistake on 5-All in the third set when it was breakpoint on my serve and I had no challenges left. People who watched the match texted me that it was quite big out.”

“All those small things together, they come and you can lose such a match. Of course, I’m really disappointed because if I lost against an amazing player who just beat me in a great match, but I just lost my match.”

Maria goes on to a last eight meeting with compatriot Jule Niemeier.

Wimbledon has seen a dream run from Maria, who is coming back from time away from the game after giving birth.

"The best thing in the world"@Maria_Tatjana talks about her pride of being a mum ❤️​#Wimbledon pic.twitter.com/mfLANQ9Lns

“It’s also really hard work. It’s not coming from nowhere, let’s say. We are outside on the court every day. We are working. Yeah, like I said, we are trying to improve. But maybe in myself there’s this feeling now, OK, I can do it, I can go for it. Sometimes little things can change a whole match. It’s really little parts.”