John Isner ready to do ‘damage’ in Wimbledon semi-final clash 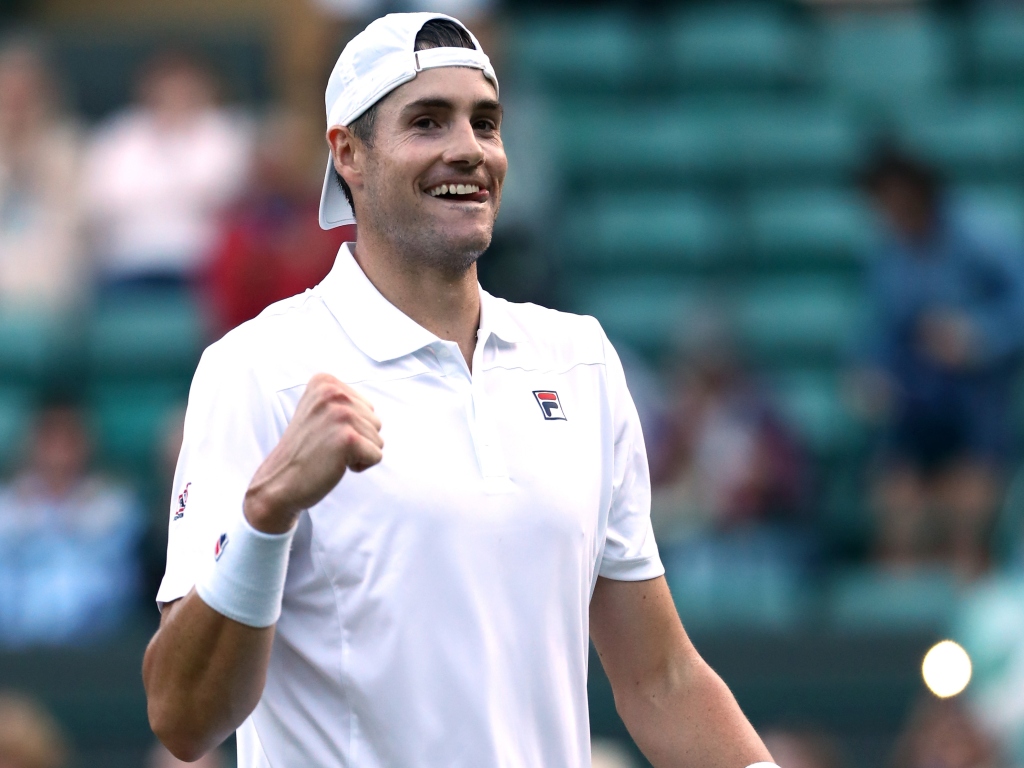 John Isner has earned a first career Grand Slam semi-final with his victory over Milos Raonic and wants to “keep doing damage” when he faces Kevin Anderson on Friday.

When asked about how he was feeling after reaching the semi-finals, Isner said: “Very, very happy to be in this position right now in the semifinals.

“With how I’m feeling physically and mentally, I’m in a very good spot. I think I can keep doing damage here.

“This is amazing. It’s by far the best Grand Slam I’ve ever played in my career, and I’ve been playing for 11 years. I’m super happy.

“To do it here at Wimbledon makes it even a little bit more special.”

“I’ve never played on Centre Court at Wimbledon ever,” he said.

“I played at the Olympics one time. I have no clue what that court looks like. I played Roger in 2012. I can’t really remember it.”

Isner now faces a showdown with Kevin Anderson, fresh off of knocking defending champion Roger Federer out in a five-set thriller, with a first Wimbledon final on offer for the winner.