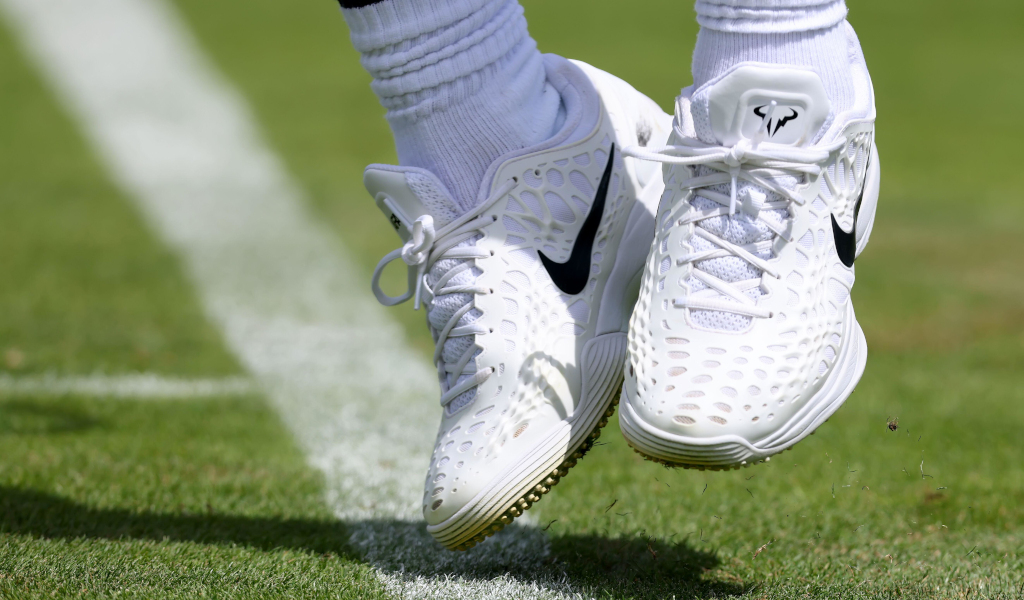 John McEnroe believes it must be “tiring to opponents” to constantly hear Rafael Nadal say “I didn’t feel my foot, I couldn’t even feel it!”

Nadal has been struggling with a chronic foot problem for than a decade and he admitted that he was not sure if he would return to competitive tennis this year after missing the second half of the 2021 campaign.

However, he returned with a bang as he started his season with three consecutive titles, including the Australian Open. He was then sidelined with a rib injury before his foot problem flared up again, raising doubts about his French Open participation.

The Spaniard, though, was the last man standing at Roland Garros as he won a 14th crown in Paris and a 22nd Grand Slam title, but after the tournament he admitted that he could be forced to skip Wimbledon in order to rest his foot.

He underwent radiofrequency treatment on his foot with the aim to numbs the nerves and has been declared fit for the grass-court Grand Slam with his first match on Tuesday against Francisco Cerundolo.

Nadal himself, of course, only talks about his foot when he is being questioned about it in press conferences, but when the BBC’s Sue Barker asked McEnroe about Novak Djokovic and Nadal heading into Wimbledon on 20 and 22 majors respectively, the American replied: “Well they are totally opposite approaches.

“Djokovic talks openly about wanting to have the most and Nadal acts like nothing matters except going out and giving an effort every point and every match.

“It seems to have worked pretty well for both of them if you go by the history and how many Grand Slams they have won, so whatever makes you happy and whatever brings out the best in you is probably what you should do. Sometimes I suppose it could get tiring to opponents to hear Rafa say ‘I didn’t feel my foot, I couldn’t even feel it!’

“You looked pretty good to me at the French and now all of a sudden he did some other procedure that I don’t even know what it’s called. Whatever it was and whatever it is he seems to feel pretty good and doesn’t have any pain and it’s unbelievable, and also I am glad they are on different sides.”