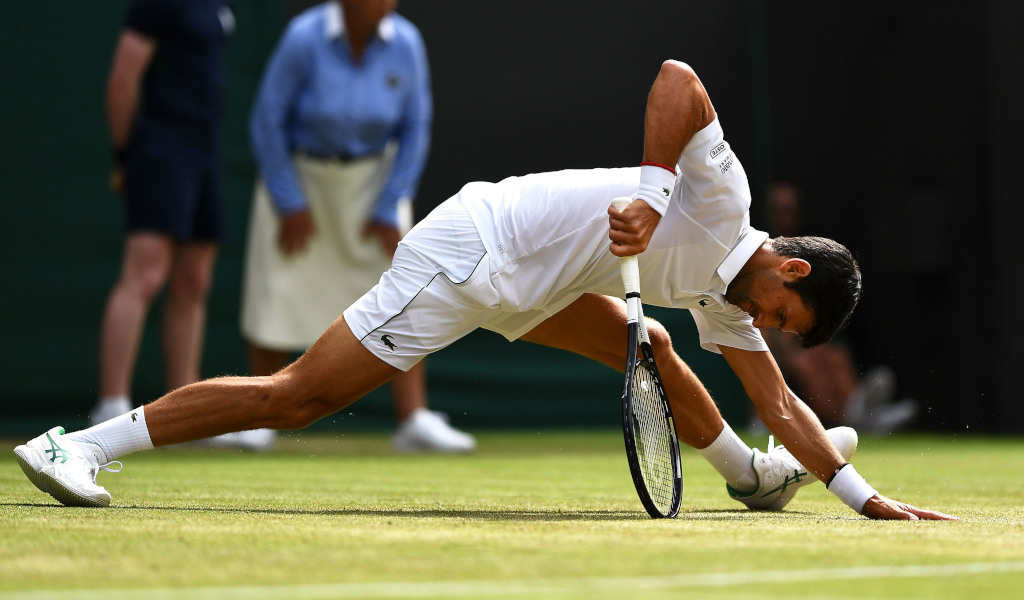 John McEnroe has revealed his Wimbledon pecking order and defending champion Novak Djokovic is not at the front of the list.

Many believe that the 2019 Wimbledon champion will once again come from the Big Three of Djokovic, Roger Federer and Rafael Nadal as they have been in a great form so far at the All England Club.

The trio eased into the quarter-finals with straight sets wins and McEnroe was asked about his favourites for the tournament.

“Nadal looked incredible, Federer very close behind, Djokovic very good but slightly behind those guys,” he told the BBC’s Today at Wimbledon show.

It has been another disappointing campaign for the Next Gen as none of the players in the quarter-finals are under the age of 28 with Roberto Bautista Agut (31), Sam Querrey (31), Kei Nishikori (29), Guido Pella (29) and David Goffin (28) the other players remaining in the draw.

McEnroe doesn’t think there will be an upset, but he believes American Querrey, who will face Nadal, has the best chance.

“The younger players are not as good. I don’t know if they don’t believe, I know it’s quicker, but you’d think the young guys could recover quicker. Berrettini looked as if he was 50 out there,” McEnroe added.

“We’ve got to look at who has the best chance of beating these guys, and to me it would be Querrey, even though Nadal is playing amazing.

“Pella, Bautista Agut, Goffin. I mean I respect these guys but can you see these guys beating Djokovic? I don’t see that.”