John McEnroe on Serena Williams’ Wimbledon chances: ‘She could lose in first round or win the tournament’ 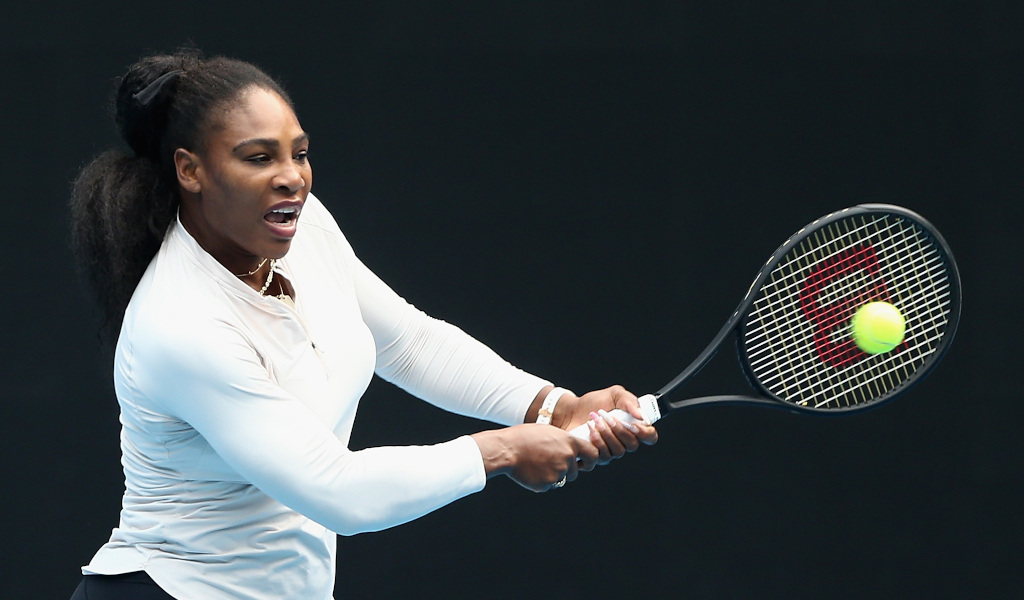 John McEnroe admits he is not quite sure what to expect from Serena Williams at Wimbledon this year, saying she could make an early exit or go all the way.

23-time Grand Slam winner Williams will make her singles return next week and there is no doubt she will be a little undercooked as she has only played two matches – in the doubles at Eastbourne – in more than a year.

The tennis great picked up a serious leg injury during a fall in her first match Wimbledon last year and, after failing to give an indication about her return date, many feared she may well have played her last professional tennis match.

However, she surprised the sporting world last week when she announced that she had accepted a wildcard entry for this year’s grass-court Grand Slam.

She then used the Eastbourne International doubles, playing alongside Ons Jabeur, as a warm-up event, but McEnroe feels it is difficult to predict how far she will go.

“I would only say that I think she could lose in the first round or win the tournament,” the seven-time Grand Slam winner told ESPN.

The 18-time major champion Chris Evert explained why it is hard to assess the 40-year-old’s chances ahead of the tournament.

“I think you can’t expect a whole lot because she’s not match-tough. I think that when you don’t play for a long time, your instincts, it takes a while for your tennis instincts and your tennis IQ to come back,” she said.

“It’s hard to really assess how she’s going to play in singles just because you see her playing doubles. I can’t tell how the movement is from side to side, from up to back. The serve looks good. The power is there.”

She added: “I’m excited for the tournament that she’s playing. But, you know, it’s a question mark. All the other players have gotten better over the last year.

“When you look at [Iga] Swiatek, Jabeur, some of the players that can challenge the top or can win Grand Slams. I’m always thinking you have to have low expectations. If anything great happens, that makes it all the better.”