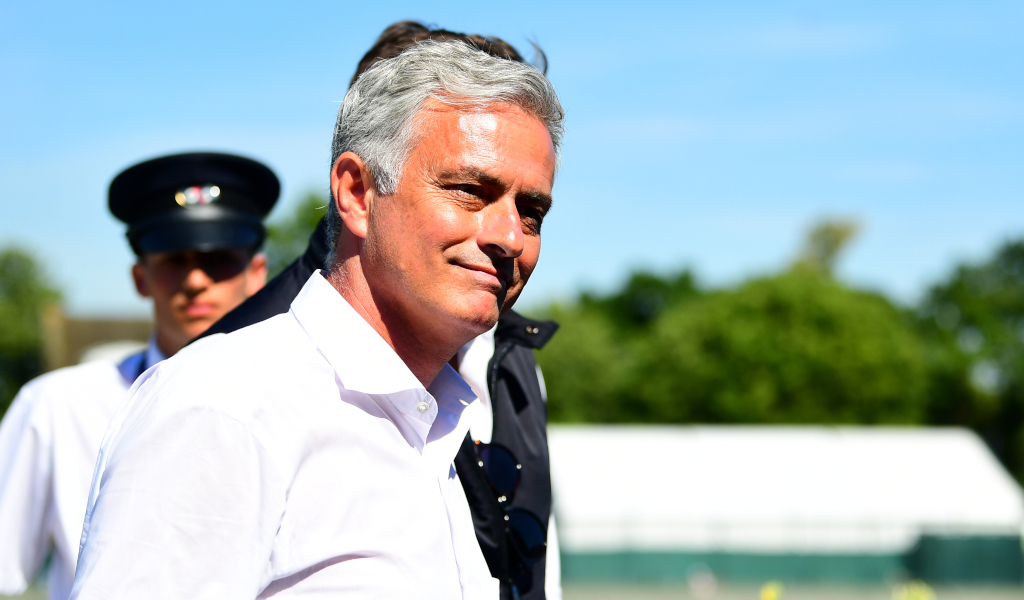 Following hip resurfacing surgery at the end of January, three-time Grand Slam winner Murray made his competitive return at Queen’s Club in June and went on to win the doubles with Feliciano Lopez.

And he will step things up at Wimbledon this week as he is partnering Pierre-Hugues Herbert in the men’s doubles and Serena Williams in the mixed doubles.

Football manager Mourinho has in the past admitted he is a big fan of Murray and he was asked about the 32-year-old’s comeback.

“It’s incredible. When a player at any sport has an important injury we always look to the age and to the history, and many times when you you did so much [through your career] the tendency is maybe to say it’s enough,” he told the Wimbledon channel. “So this psychological expectancy, the passion, the desire to be back and to play after what he did in his career is absolutely fantastic.

“From what I saw, of course I a far from being an expert, but I am waiting for more, for better, for singles and I hope we have our Andy back.”

He added: “Of course I know what it feels like to win a big competition, I also know how it feels to lose a big competition and when Andy did it in 2013 I could feel and understand everything that he felt. I remember every detail of my Champions League victory and I think Andy will be 90 years when of age will remember every detail of that final.”

Mourinho was also asked for his opinion Rafael Nadal and he described the 19-timeGrand Slam winner as a “fantastic footballer”.

“He’s incredible. He could have been a fantastic footballer with his physique, mentality and skill,” the Portuguese tactician said.

“I am happy that he isn’t a footballer. In tennis he is what he is.”