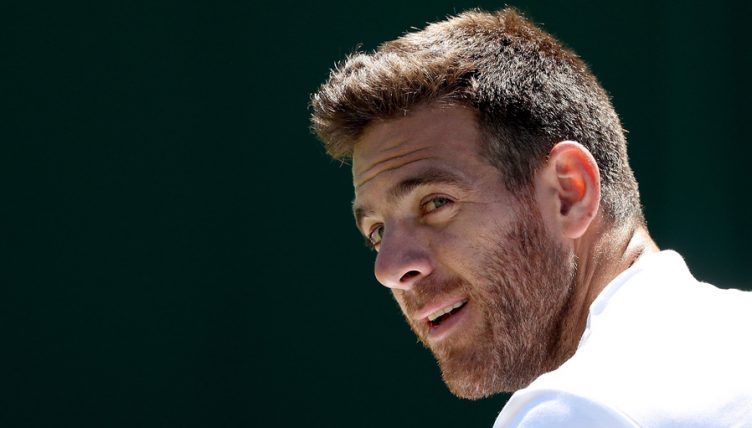 Juan Martin del Potro has started his Wimbledon campaign in confident style, cruising into the second round.

The Argentinian barely looked like he moved out of second gear as he overpowered German Peter Gojowczyk 6-3 6-4 6-3.

It was a dominant performance by the fifth-seed, who has taken the last month off following his French Open exertions.

The three-time Wimbledon quarter-finalist has not missed a Slam since making his debut at the 2002 French Open, and he’ll now face Del Potro in the second round.