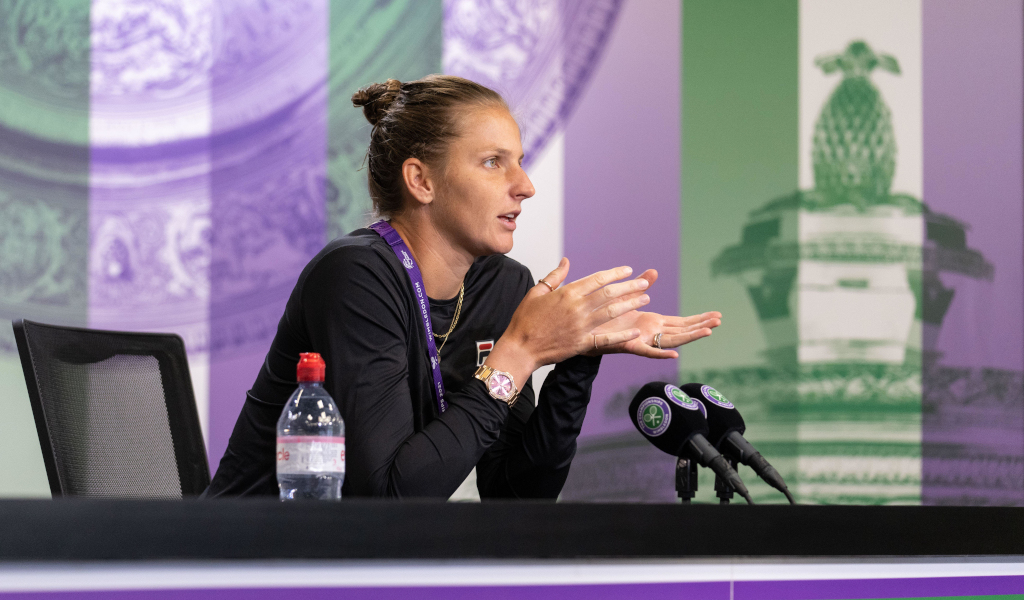 Wimbledon runner-up Karolina Pliskova has branded the WTA’s decision to strip the tournament of its ranking points this year as “unfair”.

Following SW19 champion Ashleigh Barty’s decision to retire earlier this year, Pliskova is the player with the most points to lose.

Nevertheless the Czech, currently the world No 8, still intends to compete there.

“I think it’s super tough and unfair and bad decision,” she said. “But I suppose there’s not much you can do about it.

Pliskova came from a set down to beat France’s Tessah Andrianjafitrimo 2-6, 6-3, 6-1 to reach the second round of the French Open.

The former world No 1 will face French wildcard Leolia Jeanjean for a place in the third round.