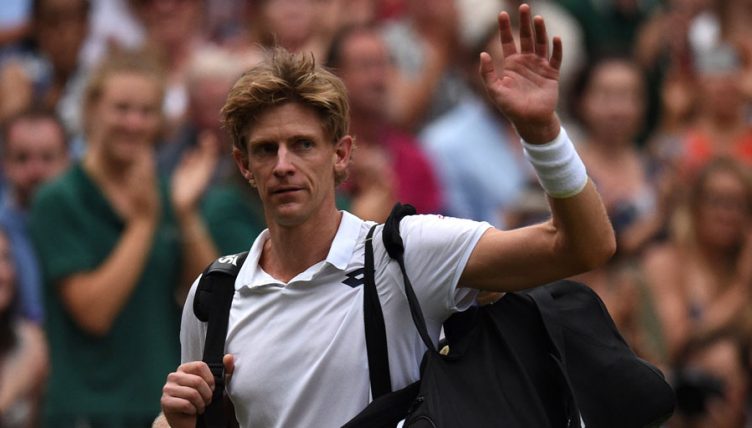 Kevin Anderson won a six hour epic of a semi-final against John Isner to book his place in the final of Wimbledon.

The South African, who beat Roger Federer in the quarter-final, found himself in a second marathon match against fellow big-server Isner, eventually winning 7-6 6-7 6-7 6-4 26-24.

It’s the first time in 97 years that a South African will contest a men’s final at Wimbledon but Anderson had to work hard for it in what was the second longest Wimbledon singles match in history.

After six hours and 35 minutes of pure battle, the South African wins the fifth set 26-24 to reach a first #Wimbledon final pic.twitter.com/SByAyHb46W

Anderson will face either Rafael Nadal or Novak Djokovic in the final, although the result of their semi-final is now likely to be determined on Saturday.