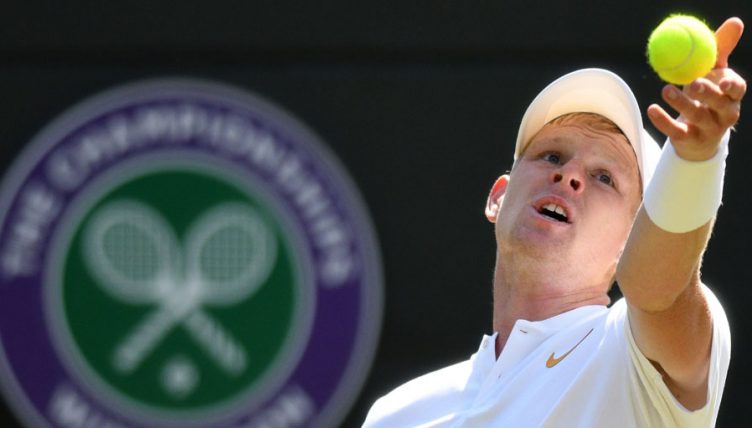 British number one Kyle Edmund is into the second round at Wimbledon after a straight-sets win over Alex Bolt.

Edmund did, however, need to overcome a wobble in the third set against the world number 204.

After dominating the first two sets without even losing a single point on his first serve, Edmund found himself a break down in the third.

The British No.1 advances…@kyle8edmund notches his second-ever #Wimbledon win with a 6-2, 6-3, 7-5 victory against Alex Bolt pic.twitter.com/Pt8iLzR0BL

Australian Bolt even had aset point, but Edmund, the number 21 seed, was too strong, responding with a pair of breaks of his own to secure a 6-2 6-3 7-5 win.

The German, who had never been to a Grand Slam quarter-final until last month’s French Open, was in total control before closing out a 7-5 6-2 6-0 win.