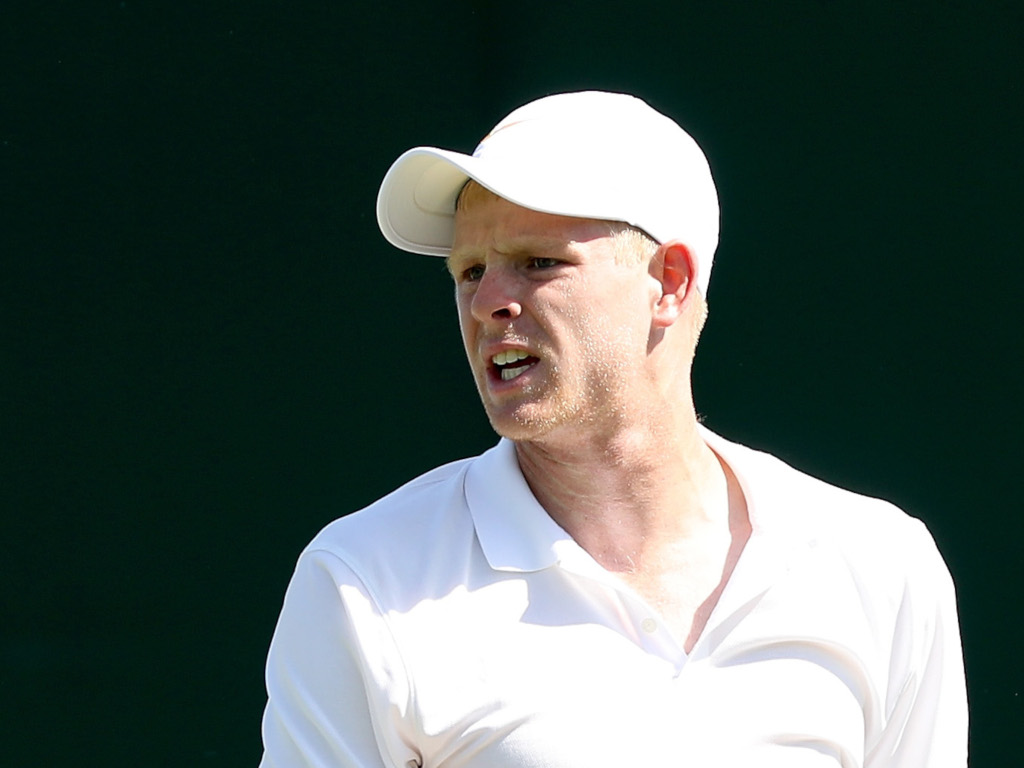 Kyle Edmund is determined to cement his status as British No 1 with an excellent display at Wimbledon this year.

The 23-year-old has had an brilliant year to date as he reached the semi-final of the Australian Open and replaced Andy Murray as Britain’s top player at the end of March.

He will open his 2018 campaign at the All England Club against Australia’s Alex Bolt on Tuesday, and he is eager to go on a long run.

“The responsibility and attention you have being British No 1 at Wimbledon, it’s something I’ve grown into,” he said.

“I had more ambition as I got older. Wimbledon is pretty much the home of tennis. It’s like the Masters in golf. It’s the one everyone wants to win, especially being British. It definitely has that presence. It’s hard to describe. You have that sometimes when you meet people. As they walk into a room, you can really sense just what they’re about.

“Wimbledon has that feel about it as a place. You know you’re at something special. It would be great to do well there and be in the Wimbledon books. That is always the goal.”

Besides his Australian Open run, Edmund also reached the third round of the French Open for the first time while he appeared in his first ATP Tour final in Marrakesh, finishing runner-up to Pablo Andujar.

However, he feels his game is on the right track to reach greater heights.

Asked if he can win a Grand Slam, he replied: “Yes, I believe my game is good enough. I know my game is improving on the right track. You always have to be realistic. I am 23 and the guys who are winning Slams at the minute are in their thirties. There is still a long way to go.

“I would rather just do it than talk about doing this and that. It’s easy to talk about it but it’s so much harder to do it. That’s the true test.