Legend blasts Kyle Edmund, accusing him of ‘blowing it’ at Wimbledon 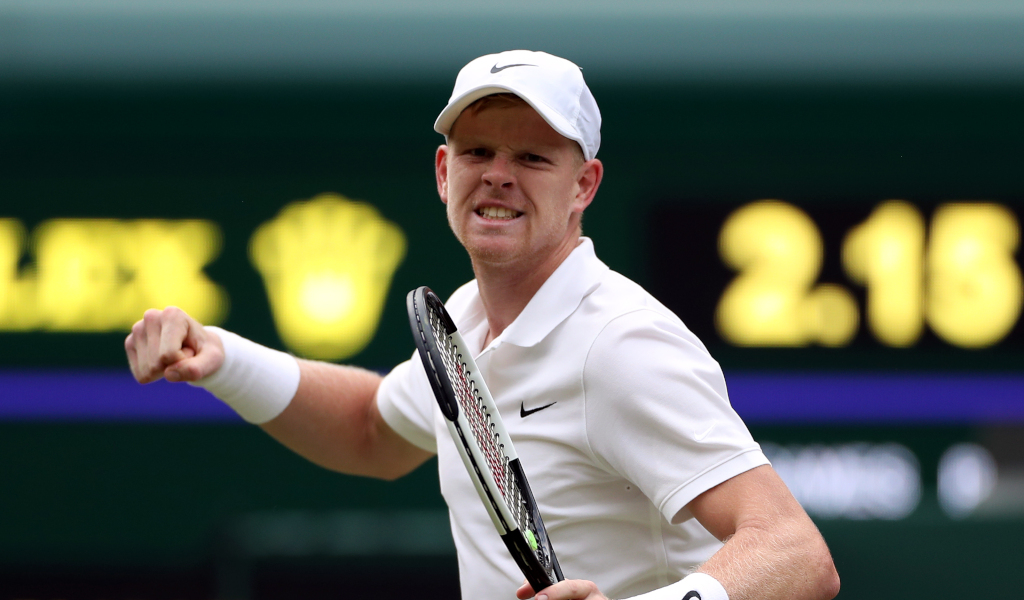 John McEnroe has blasted British number one Kyle Edmund, accusing him of ‘blowing it’ against Fernando Verdasco at Wimbledon.

Edmund found himself in a commanding position, two sets and break up in the third, but eventually lost the match to the Spaniard.

A knee injury in the third set definitely appeared to affect him, but McEnroe was in no mood for sympathy.

“Hopefully, he is not injured too much but the bottom line is that he blew it,” McEnroe said during the BBC’s coverage of the match.

“Later in the set, he had that problem with his knee. That changed everything.

“In his mind, in Verdasco’s mind, he sensed it, we all did watching it.

“So it became apparent to me that if he didn’t win that third set, it was over.

“He did battle on and he fought but he wasn’t moving as well. And he doesn’t move as well as the top guys in the first place.”