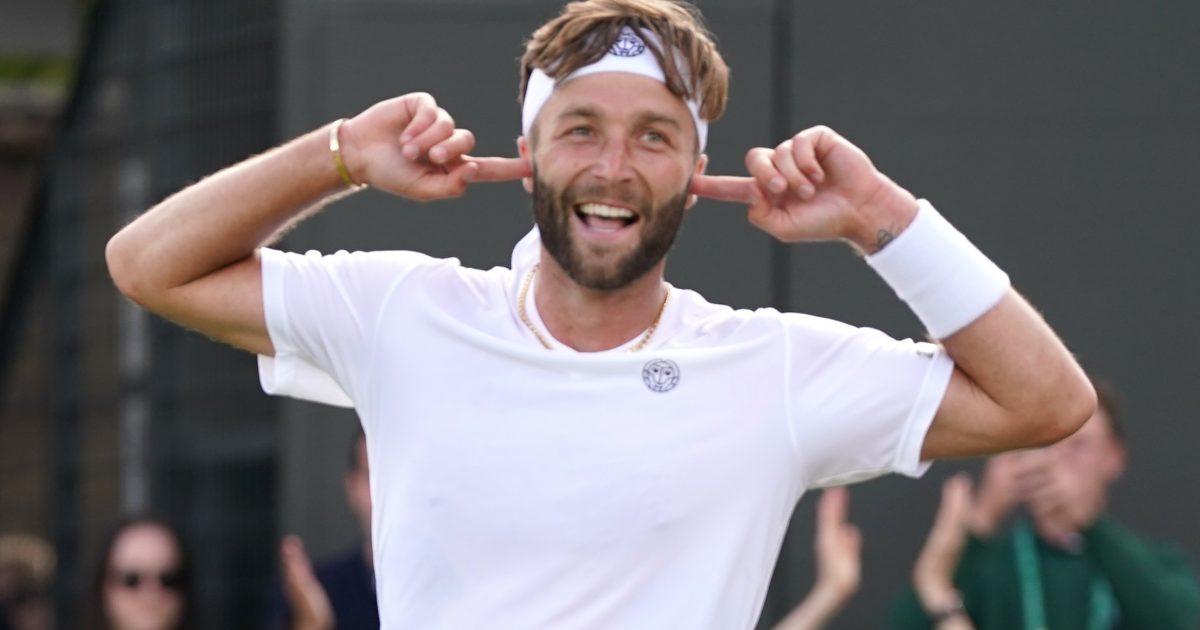 Liam Broady made the third round of a Grand Slam for the first time with a stunning comeback win in five sets over 12th seed Diego Schwartzman at Wimbledon.

The duo had met at the same stage at the All England Club last year and the Argentinian proved too strong, which looked to be the case again when he reeled off 11 games in a row to take control of the round two tie.

✅ Best Grand Slam result
✅ Into the third round

A strong start against the clay-court specialist in 2021 could not be translated into a shock, but two breaks ensured Broady once again claimed the opener between the pair.

The second was more even and Schwartzman showed his quality with a crucial break in the 10th game to level up.

It would be another 59 minutes before Broady got back on the board, with a bagel handed out by the world number 15 in the third.

Britain’s fifth-ranked male would go 3-0 down in the fourth but showed incredible resolve to end his 11-game losing streak – and suddenly it was like London buses for the Manchester City fan.

After getting the set back on serve, Broady managed to outlast Schwartzman in a number of long rallies and forced errors which sealed a close tie-breaker much to the delight of those inside Court Three.

Broady’s bang of the chest signalled his intentions for the decider and there was no looking back for the home favourite, with two breaks able to seal his best result since he turned professional in 2014.

“I hung in there and it’s the biggest win of my career,” the 28-year-old said on-court.

“It is an amazing feeling. I thought I was coming off court having gone out in the second round for the third time but you guys were amazing.

“Sometimes I struggle to put the ball in court even though my heart is always there. With the support of everyone, there was no way I was giving up.”