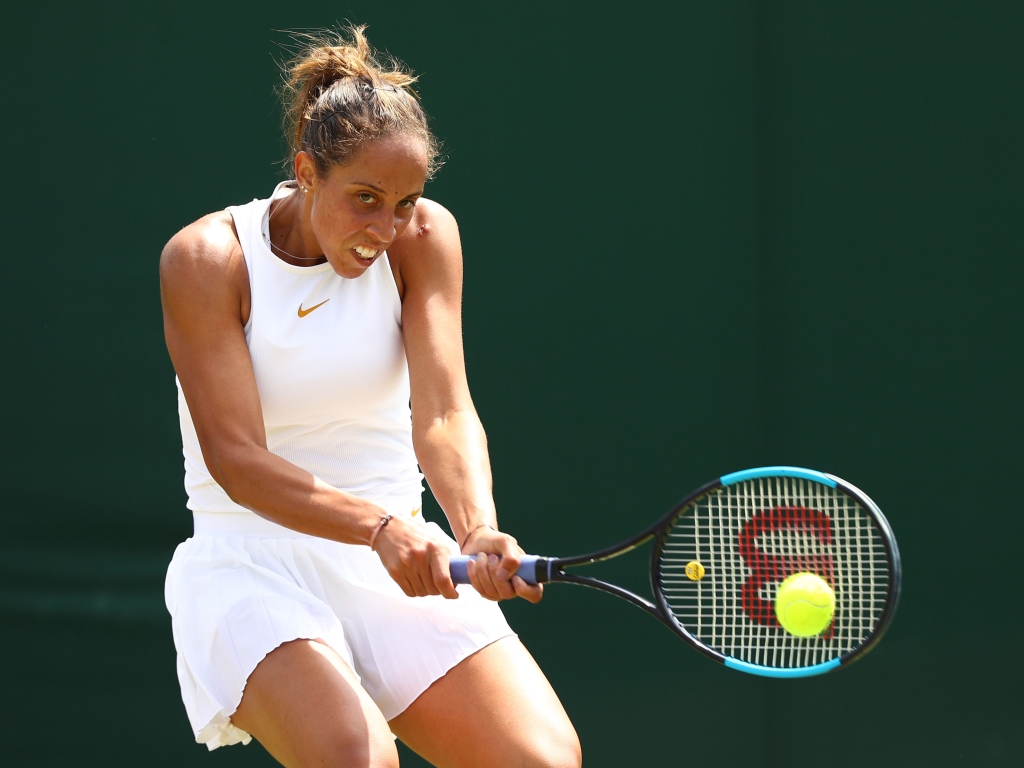 Madison Keys was the latest seeded player to exit the ladies draw at Wimbledon as she lost in three sets to world number 120 Evgeniya Rodina.

It will be the Russian’s first time appearing in week two of a major after defeating the number ten seed 7-5 5-7 6-4.

Keys was seemingly in control of the first set – leading 5-2 – before letting it slip away, and looked likely to lose in straights sets when trailing 4-0 in the second.

Despite her opponent receiving treatment early in the third set, Keys couldn’t take advantage and became the latest seed to exit Wimbledon in the first week following the likes of Caroline Wozniacki, Garbine Muguruza and Sloane Stephens.

Russian qualifier Evgeniya Rodina defeats Madison Keys 7-5, 5-7, 6-4 to progress to the fourth round for the first time#Wimbledon pic.twitter.com/GZm0JdddlS

She sets up a fourth round clash with either Julia Goerges or Barbora Strycova.

Ekaterina Makarova will face Camila Giorgi in round four after they both won in three sets against Lucie Safarova and Katerina Siniakova respectively.