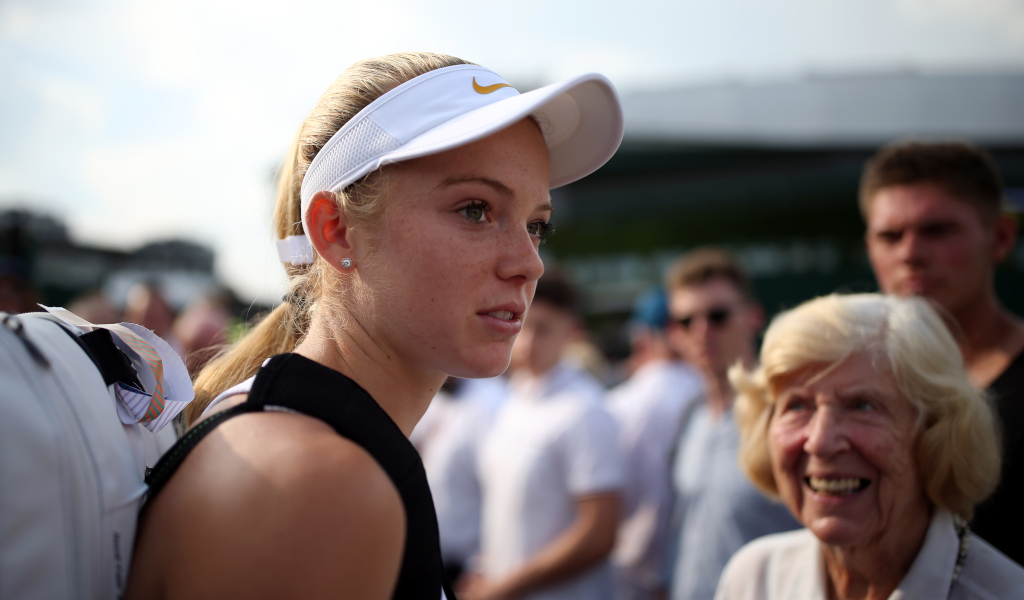 The first wildcards have been handed out for Wimbledon 2019 and former Australian Open finalist Marcos Baghdatis as well as British players Jay Clark, Paul Jubb, Harriet Dart and Katie Swann are on the list.

Baghdatis is a former Wimbledon semi-finalist, but his wildcard for the main draw has raised a few eyebrows as he has not played an ATP Tour-level match since February while players like Nicolas Mahut and Feliciano Lopez have been overlooked.

“Beyond happy to play my first Wimbledon and be given this amazing opportunity. Thanks to the LTA for all the support and everyone else on this journey with me,” the 19-year-old Jubb wrote on Twitter.

Beyond happy to play my first @Wimbledon and be given this amazing opportunity. Thx to @the_LTA for all the support and everyone else on this journey with me. As a young lad growing up in Hull it was a big dream to get to SW19. #BackTheBrits #GamecockGRIT

On the ladies’ singles side Harriet Dart, Katie Swann and Heather Watson get the nod in terms of British players while reigning Wimbledon junior champion Iga Swiatek from Poland will also feature at SW19 this year.

British No 3 Katie Boulter is still to prove a fitness following injury and could be handed one of the four remaining wildcard places.

As for the men’s doubles, former singles champion Lleyton Hewitt and fellow Australian Jordan Thompson will feature as Clarke and Ward are also among the wildcard recipients.