Maria Sharapova vows not to take easy route and retire, saying: I still have a lot of passion 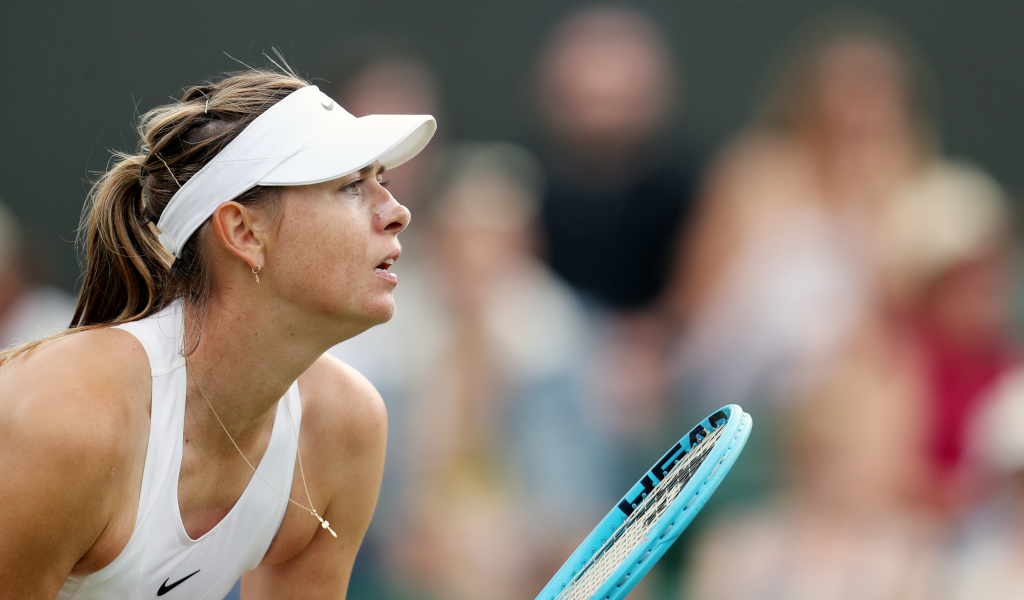 It was a sad Wimbledon exit for Maria Sharapova as the former champion retired from her first-round match against Pauline Parmentier, but the Russian has vowed to fight on.

It has been a difficult year so far for Sharapova as she has struggled with a shoulder injury and underwent a small procedure in February.

She only returned to action in June and her clash against Frenchwoman Parmentier was only her third since the surgery.

The 2014 champion started pretty well as she won the opening set and then found herself serving for the match at 5-3 in the second only to then lose her way completely.

“It’s very rare that I withdraw from a match in the middle,” the 32-year-old said. “I got myself to a good enough place to be part of this event, not be out of the draw. I don’t want to put anyone in that position. I’m here to play. Next time I come here, I want to feel great. I want to do what I’m meant to be doing at the level I believe I can.”

More questions are being raised about her future in tennis, but Sharapova is determined to continue playing.

“I’m still proud that I’m here. This is not the easy way,” she said. “I think the easy way would be just for me to maybe do other things because I’ve set up the opportunities for myself.

“I’ve never taken the easy route. I’ve always worked, committed, focused. Like I said, these moments are hard, but I love what I do. I still have a lot of passion for it.”