Maria Sharapova: Wimbledon win at 17 the biggest surprise of my career 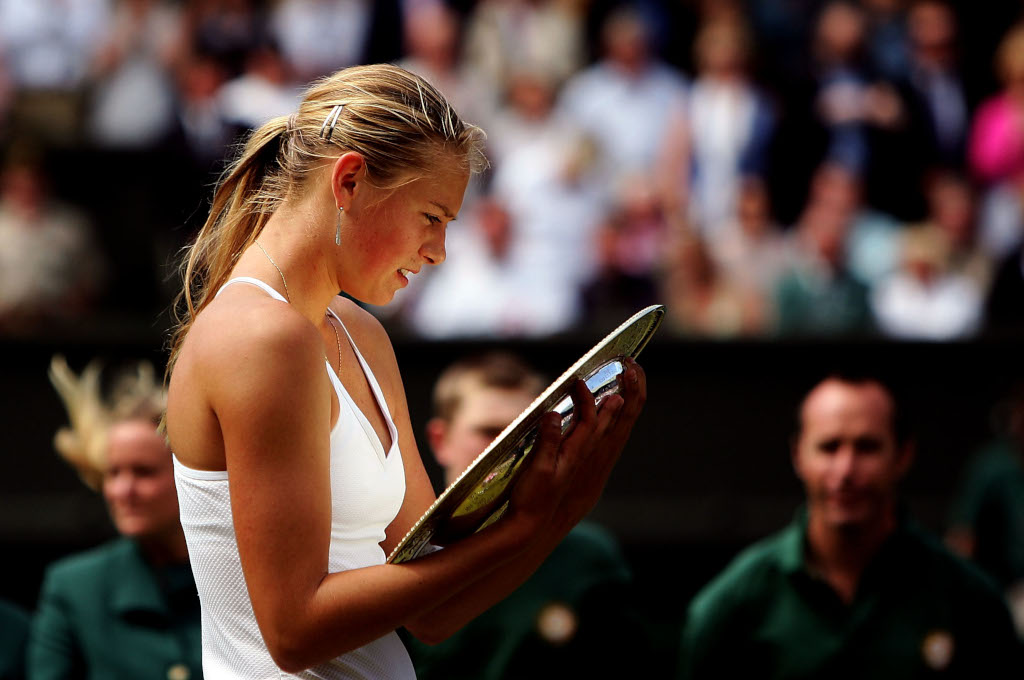 Maria Sharapova admits she didn’t feel like she “was ready for that type of victory” when she won Wimbledon at the age of 17.

The Russian turned pro at the age of 14 in 2001 and three years later she was a Grand Slam winner when she beat Serena Williams 6–1, 6–4 to win the Wimbledon final.

“The biggest surprise in my career was when I won Wimbledon at 17 years old,” she told Entrepreneur.

“I think you don’t really recognise the magnitude of the victory at that age. I was so young, and I never felt that I was ready for that type of victory.”

When asked how she constantly keeps such high levels, she replied: “What drives me to achieve is the desire to get better and to improve.”