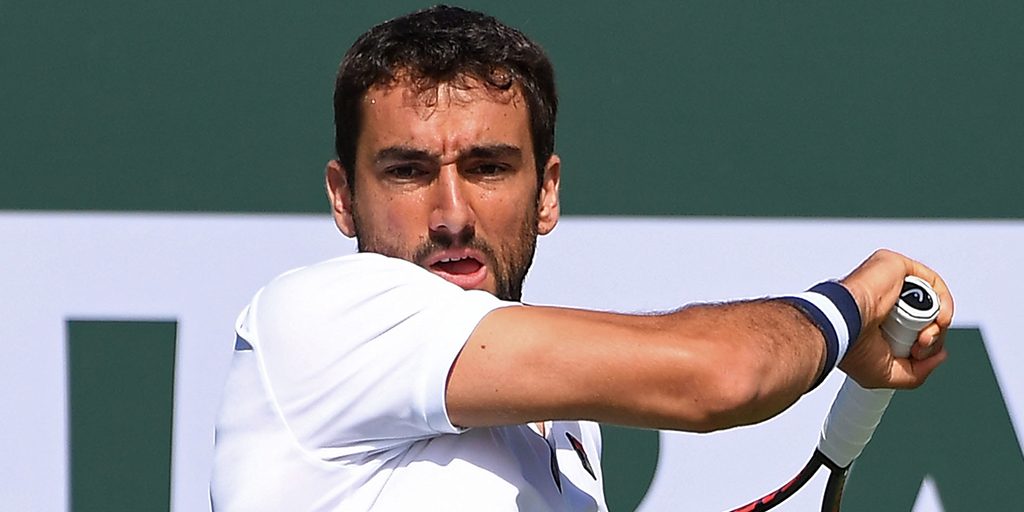 Marin Cilic has vowed to put his Wimbledon disappointment behind him and believes he still has the ability to win another Grand Slam.

The Croatian is a former US Open winner, but has struggled in recent years, slipping outside of the world top ten in the process.

However, he is feeling positive ahead of what is widely considered to be the most prestigious tournament in tennis, despite falling at the second round stage 12 months ago.

“Going out of Wimbledon last year early was definitely disappointing and just after that, it took me a couple of weeks to get back on track and in training mode.

“It was extremely disappointing because I felt I was in incredible form and maybe played the tennis of my life.

“But definitely I’m positive in terms of looking ahead. I’m coming back to the grass court season knowing I played so well in these last two years.