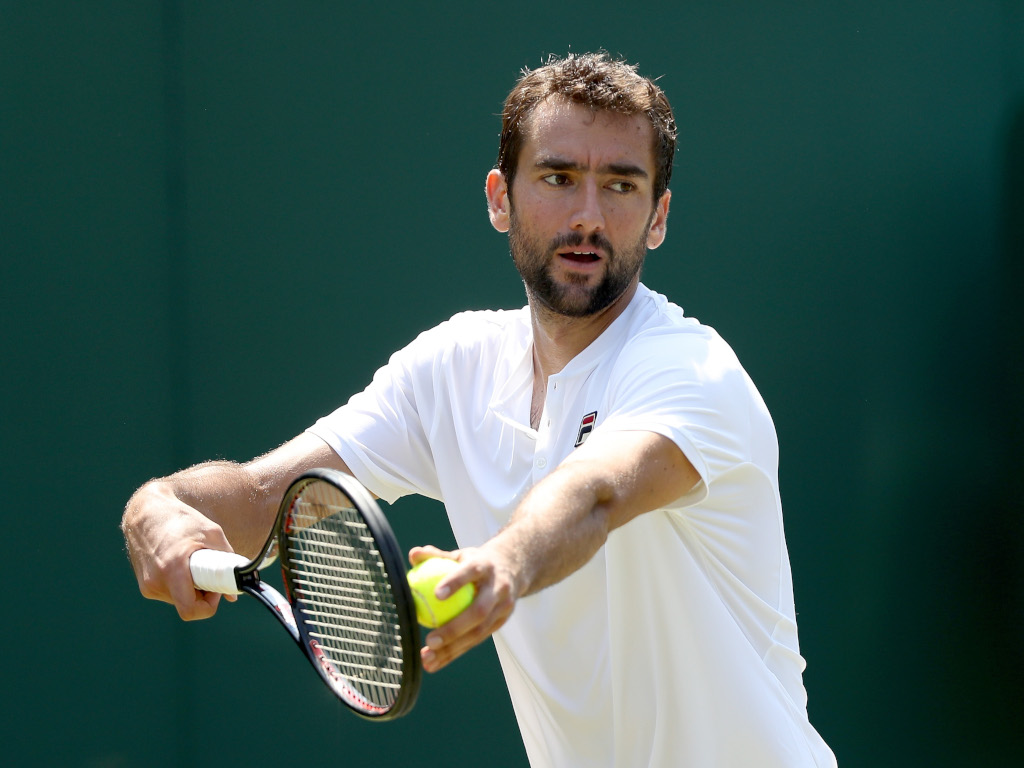 Marin Cilic admits there is only his performance to blame for his shock second round Wimbledon exit to Guido Pella.

The number three seed took a two set lead on Wednesday before play was halted for the day.

Argentinian Pella took full advantage of the delay to fight back and win in five sets, leaving Cilic to question what went wrong.

Reflecting on his defeat, the Croatian said: “It was a little bit unfortunate to stop last night (Wednesday) when I broke down.

“When we came back the court was also very slippery. I lost there my serve.

“Obviously he won that third set. In the fourth, I was just struggling a little bit to find the rhythm off the ground.

“I was missing some balls. I just didn’t feel so good. I was not as accurate as yesterday.”

Cilic doesn’t believe that pressure played a role in his early exit, and that it was purely down to his performance.

He continued: “I was just missing some balls – some easy balls – giving him a chance to come back.

“That was playing the part. It was not just the pressure. It was me not executing on the court well.

“It’s obviously a big disappointment to lose in the second round.”