Marin Cilic knocked out of Wimbledon in stunning upset 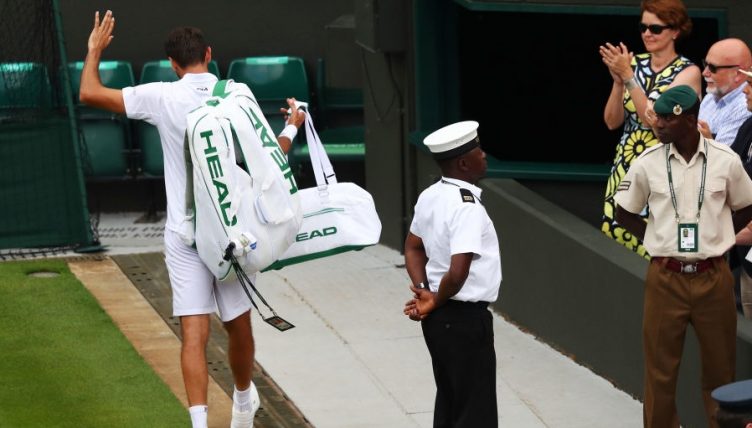 The match had to be halted on Wednesday evening due to rain with the Croat up by a couple of sets, but it was the Argentinian who began stronger as play got back underway and wrapped up the third set 6-4.

The fourth was won on a tie-break before Pelle claimed arguably the upset of the tournament so far by prevailing 7-5 in the final set.

His reward will be a third round match with world number 103 Mackenzie McDonald.

Kyrgios will face a difficult test in either compatriot Bernard Tomic or Kei Nishikori on Saturday.

Novak Djokovic, Kevin Anderson and John Isner also secured their places in the next round earlier in the day.