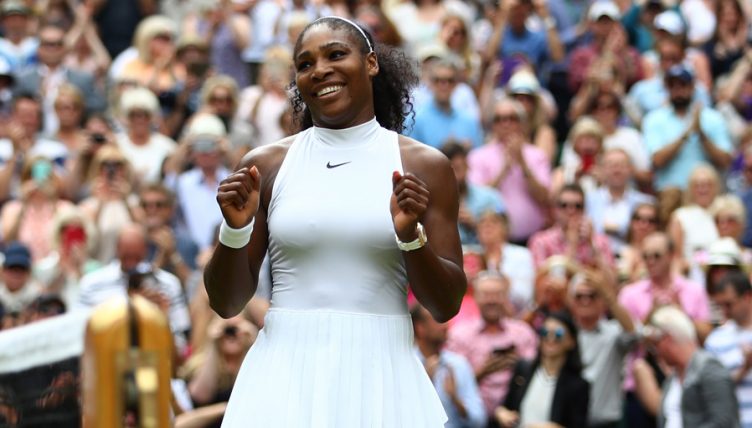 Martina Navratilova has a clear message ahead of Wimbledon: Never write off Serena Williams.

Williams has seen her world ranking slip outside the top 150 since taking time out of the game to start a family, but she returned in fine form at the French Open.

She’s seeded for Wimbledon due to her previous achievements, and Navratilova says she’s the favourite.

“Serena Williams is the World No. 183; she’s also my favourite for Wimbledon,” Navratilova told the WTA.

“Perhaps you think I’m totally crazy, but then who would you put above Serena?

“Her ranking is completely irrelevant. Whatever the computer says, Serena isn’t really the 183rd best player in the world; as everyone knows.

“No matter what has been going on with her, if she’s healthy when she comes to the All England Club, you can’t be too surprised to her see holding up the Wimbledon trophy.”

Despite rating Williams as the favourite, Navratilova also admitted that she will perhaps be rooting for someone else in SW19.

“If Petra Kvitova were to win the Wimbledon title, it would be such an emotional moment, perhaps the most emotional and poignant victory in my lifetime.

“A year and a half ago, an intruder attacked her with a knife in her home, cutting her left playing hand.

“The fact Petra’s playing tennis, and there’s a possibility of her winning the title for a third time, that’s just remarkable.

“She’s having the best year of her life, with five titles already this season, so she should feel confident.

“Her game is perfect for the grass.”