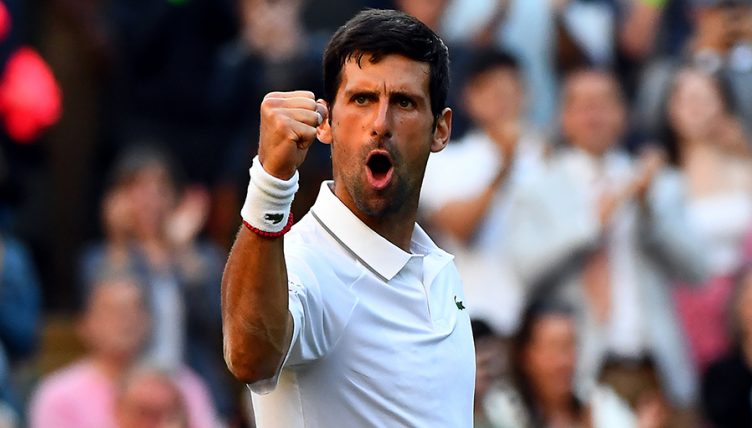 Novak Djokovic cruised into the third round at Wimbledon after a masterful performance against Denis Kuda on Centre Court.

The world number one had to wait longer than he would have wished due to Kyle Edmund’s four-hour match before his was scheduled to begin.

“I’m pleased with my game overall. There were some moments in the match when I could have done better but it was a solid performance overall.

“Ambitions are high and I’ve been fortunate in my career to do so well in Slams.

“I have to think only about the next challenge and take things one step at a time. I try to give my best and approach every match with the right tactics.”