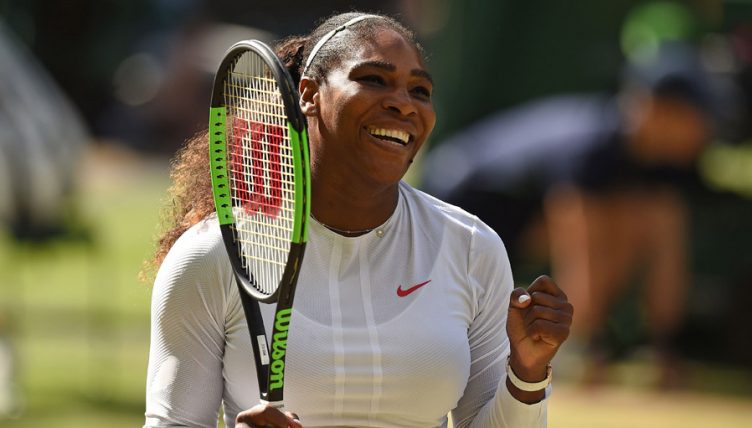 Williams has returned to SW19 just 10 months after the birth of her daughter and produced a brilliant run to reach the final.

A win would move the American level with Margaret Court for most singles Grand Slam titles, with 24, but Wilander thinks she could go on to obliterate the record.

He said: “It does surprise me looking at what she is doing now, but when you think about what she has done throughout her career you can’t be too surprised. She is kind of used to coming back – like Nadal.

“I think if she gets one more Grand Slam then she probably has a few more in her.

“What Federer did at the Australian Open – you prove to yourself you can win the biggest tournament in the world, or one of the biggest, and then you know you can do it again.

The women’s singles final between Williams and Kerber is a repeat of the 2016 final which saw the American prevail 7-5 6-3.