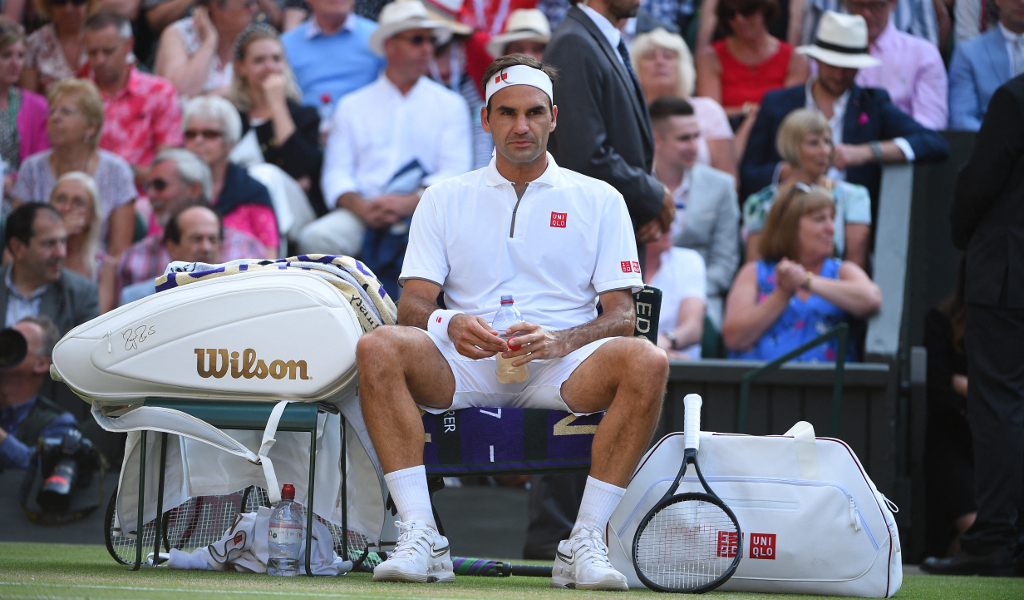 Mats Wilander believes Roger Federer adopted the wrong tactics during the crucial moments of the Wimbledon final against Novak Djokovic, saying the 20-time Grand Slam winner has not improved tactically in the last few years.

However, Federer had match points at 8-7 in the final set as he found himself 40-15 up on his own serve, but he lost the next seven points as the world No 1 produced an incredible turnaround.

Federer adopted similar tactics back in 2012 when he had match point against Andy Murray, but on that occasion the Brit couldn’t pass him.

Why it couldn’t have been the same ?? pic.twitter.com/SFQMN3bSUe

Wilander believes Federer should not have played it safe by serving down the T against Djokovic.

“Djokovic would never have gone for it [the safe serve],” the Swede told L’Equipe.

“It is basic, serve at the weak point of your opponent.

“In those vital moments, Federer was paying for the years between 2004 and 2007 where he dominated his rivals so much that he never had to play an important game.

“He was not tested enough then, it was too easy for him, so he did not improve tactically.

“Nowadays, however, he’s faced with guys like Rafa Nadal and Djokovic, who are the masters in these tactical matters, and he does not play the important points correctly.”