Milos Raonic battles through at Wimbledon, but Lucas Pouille out 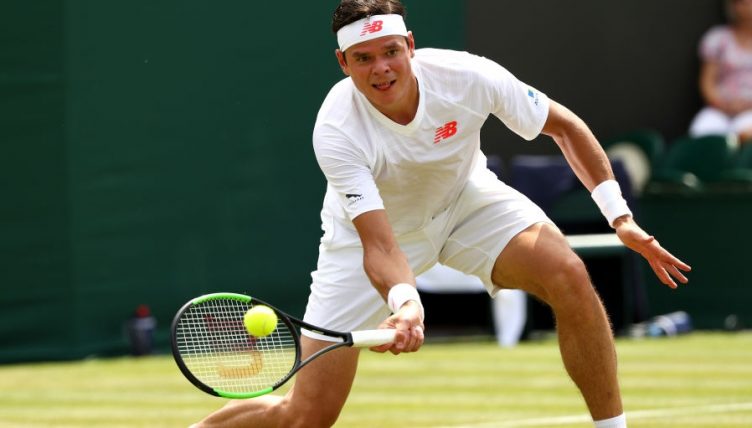 Milos Raonic was put to the test in each of his three sets against John Millman in the second round at Wimbledon.

The Canadian had to grind out successive tie-break victories to eventually prevailed 7-6 7-6 7-6 and book his place in the third round against Dennis Novak.

Novak produced one of the best performances of the tournament so far to stun 17th seed Lucas Pouille in just under three hours on Court 18.