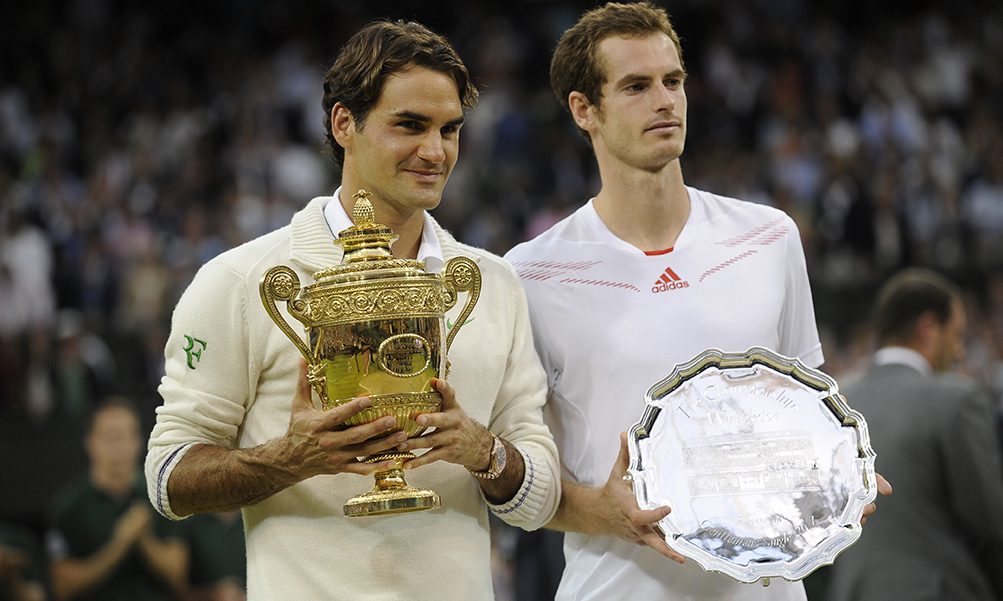 Former Wimbledon champions Roger Federer and Andy Murray were reunited at Wimbledon on Friday, as they played a practice set together at the All England Club.

The two men who contested the 2012 Wimbledon final on Centre Court and the final of the Olympics a few weeks after that encounter have had some epic battles over the course of their remarkable careers.

While this was more a friendly contest between two greats of the game making their way back to full fitness after injury issues in recent years, the scoreline in set played on Court 14 will encourage Murray fans.

The Scot, will play his first singles match at Wimbledon since 2017 when he takes on Nikoloz Basilashvili, was leading six games to five when they stopped playing just after 6pm.

With plenty of observers looking on, it didn’t take long for Twitter to be filled with images and comments on the match-up, with Murray’s form and fitness impressing those who watched him play.

Federer will also be pleased to get some quality practice time in after his defeat against Felix Auger Aliassime in Halle last week, with the eight-time champion starting his Wimbledon campaign with a tricky first round match against grass-court specialist Adrian Manarino.