‘My confidence is below zero,’ admits Alexander Zverev after shock Wimbledon defeat 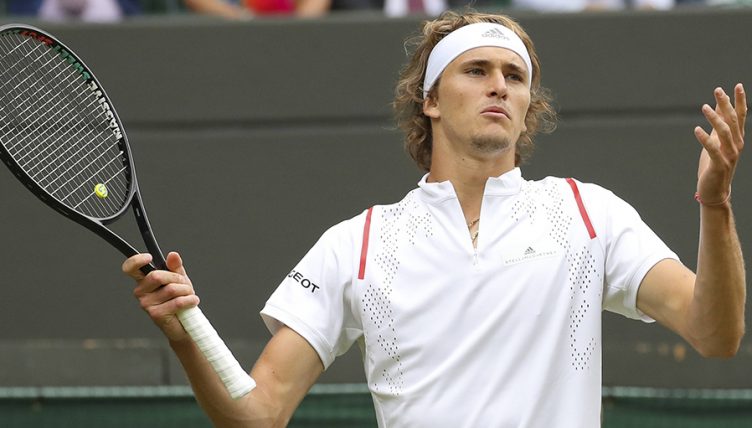 Alexander Zverev has described his confidence as “below zero” after suffering a first round defeat to Jiri Vesely at Wimbledon.

The German sixth-seed, who has developed a reputation for under-performing in Grand Slams in his young career so far, won the first set but imploded from there on in against the Czech qualifier.

“It was kind of a typical Grand Slam match for me.”

“I’m not very high on confidence right now. When I get to the important moments, I had, what, five, six break points in the fourth set alone? Can’t take any of those.

“I didn’t lose this match on tennis. It’s just my confidence is below zero right now.”

It caps another Wimbledon disappointment for Zverev, who has never been beyond the fourth round.

“Let’s be realistic: grass is not my favourite surface if you look at the past. Even though I had a very good draw here, Wimbledon is always tough for me.

“Especially if I play someone like Vesely in the first round, who serves very well. It’s never easy.”