Nick Kyrgios after Wimbledon defeat: ‘I felt like I belonged. I was right there against one of the greatest’ 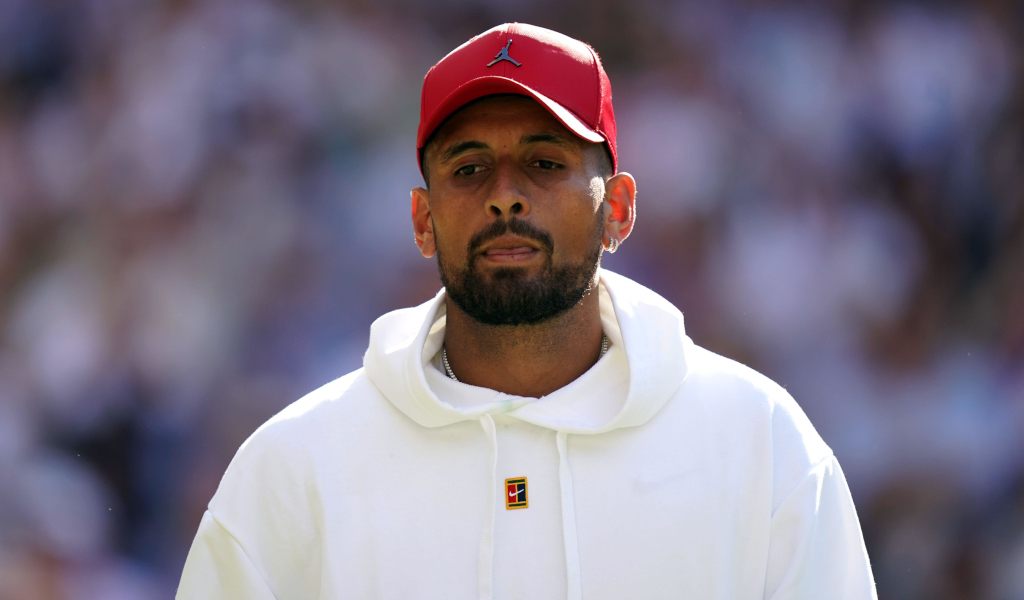 Finishing runner-up in a Grand Slam final is “not a good feeling”, but Nick Kyrgios believes he was not overawed by the occasion while he also hopes to learn from the experience.

"It's been an amazing couple of weeks for me"@NickKyrgios has had an unforgettable run at The Championships 2022#Wimbledon | #CentreCourt100 pic.twitter.com/NSZybuzMIX

There were times when Kyrgios looked like he would lose his cool as it one point he accused a spectator, who has had about “700 drinks”, of disturbing him while he also shouted at his box multiple times.

However, he managed to regain his composure and, although he was gutted to finish runner-up, there were plenty of positives for the Australian.

“I felt like, you know, to get to the final, there’s always a bit of anxiety of how it’s going to play out, if you feel worthy to be there. I felt like the trophy was definitely attainable,” he said.

“I played a hell of a first set and put myself in a position to take a stranglehold of the match.

“My level is right there. I feel like you look at what Novak has done to some other opponents, and it’s not a good feeling.

“But I’m right there. I’m not behind the eight ball at all. I played a Slam final against one of the greatest of all time, and I was right there.

“It was a hell of an occasion. People were probably expecting me to have something happen today. But I came out in the first set and I looked like I was the one who had played in a lot of finals. I thought I dealt with the pressure pretty well.

“I felt like I belonged, to be honest. I’ve played big finals before. My record in finals is pretty good. I’ve played some very good players in finals.”

He added: “I felt like he just has so much experience to draw on. Look, he’s won the tournament I don’t know how many times now, four times in a row.

“I’ve got that under my belt now, a Wimbledon finalist. I can kind of draw from experience.

“I felt like I belonged, though. I feel like my game, my level has always been there. I feel like I’ve kind of put it together a little bit this couple of weeks.”