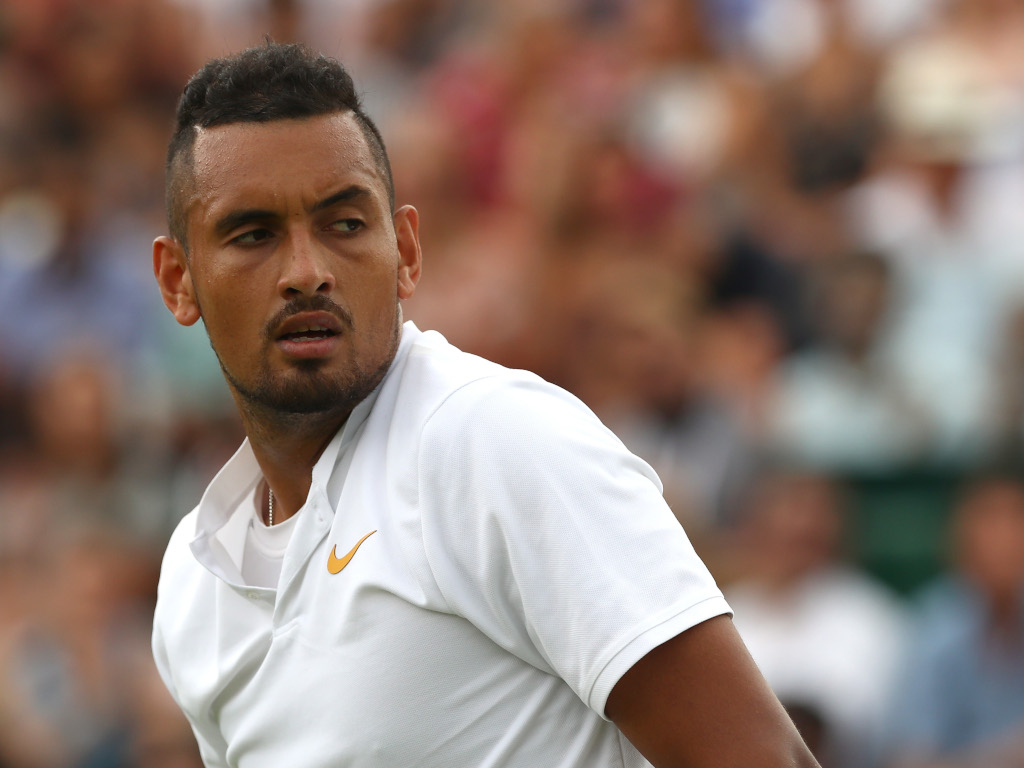 Nick Kyrgios and Gael Monfils have hit back at Marion Bartoli after she accused the pair of being “childish”.

Former Wimbledon winner Bartoli questioned the duo’s work ethic on BBC Radio earlier in the week, saying they won’t reach the full potential if they don’t grow up.

“It seems like they can’t grow up, they can’t become men and they can’t take charge of their own lives,” Bartoli said.

“I truly hope Nick will be able to get it together at some point. I don’t know what he needs. He’s going to waste his life if he keeps on acting like that.”

She added: “That’s why Gael has never won a Grand Slam as well and it is a true shame because those kids have just so much potential.

“It’s really, in a way pathetic, to see them just being (childish).”

Kyrgios, though, didn’t hold back when in his response to Bartoli on Instagram.

“Yesterday, Marion Bartoli had to say some nice things about Gael Monfils and myself…” he wrote. “They’re ‘pathetic, children, they can’t become men, wasting their life.’

“Who are you to judge the way we go about things? Who are you to tell us how to do things, when you have no idea what we’ve been through?

“Stop assuming you know what’s best for others when you think you’ve had a little success…We get it, we know you have to remain relevant, but I’ll give you a heads up, we don’t care what you have to say.”

“You know, it is easy to criticize people when you don’t know them. So, I won’t even pay any attention about it,” he said after his third-round win over Sam Querrey.