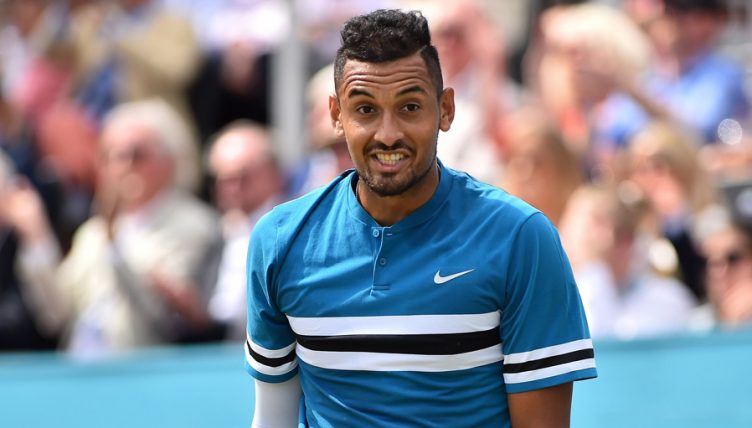 In an interview with Reuters, he described the similarities in play between the current bad-boy of tennis and his universally admired counterpart.

Wilander said: “There is no difference between him (Kyrgios) hitting a tweener and a guy hitting loads of drop shots.

“It’s risky, but he’s really good at it. Some players will freak out (and) wonder, is he trying or not? But it’s just the way he plays.

“Federer used to hit tweeners early in his career on big points and you wondered what he was doing. It doesn’t mean that Nick is not trying. It’s a way for him to enjoy himself and probably relaxes him, makes him play better.”

The Swede also suggested that Kyrgios and his antics are good for the sport, and that he could potentially win Wimbledon.

“He can win, definitely win, Wimbledon. I love his style and he’s unbelievably good for the sport.

“I think the chances of an emotional let-down with Nick are now far less. He’s a lot less likely to not show up.”

Wilander’s comments echo those of fellow seven-time Grand Slam champion John McEnroe, who said: “Certainly he’s one of the most dangerous guys.